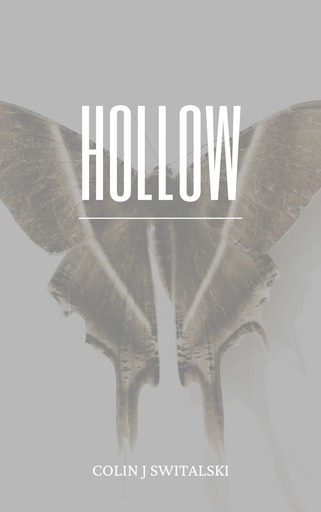 Out of a world of monsters, this creature is a god.

0 Reads
3 Favorites
Get the App

Like a spider, he clung to the corner of the room. All around me, he thought. They want to kill me. Me?! He didn’t fancy hiding away like a scared pup—like some maggot or worm—but he had no choice.

They were after him, simple as that.

His bulging eyes scanned the foreign room: white walls, white counters, and if he didn’t want to walk over the white tiles of the floor, there was a white bed with white sheets and a white curtain to pull around it.

What a place, he thought. It would be a cozy place to lay my eggs in if it weren’t for the creatures around every corner and under every metaphorical stone. No, he was not human, though he was taller than the average male Homo sapiens. Far from human, in fact—more akin to some insectoid-god. Oh, and Earth was not his planet of origin, and his universe was somewhere past the great beyond.

He knew not how he came to be in a hospital room on Earth, but there he was. And the demons which infested the place of healing were unrelenting in their search for him. Like so many stories before his, he had found himself in a foreign reality. His home was beautiful, a place of glorious flora without comparison—this new place had all the charm of Satan’s morning breath.

And he had barely escaped the jaws of Satan’s angels.

I’m really not much to eat, he thought, both arms extended, hands holding onto both walls before they collided to form the corner. At least, I don’t think I’d taste good.

He spat out black blood. His insides hurt, and though he was god-like where he came from, the demons tested him, and he was lacking against the small legion. Those things were burning with wrath, bubbling with desire.

His right wing twitched, hitting one of the vertical blinds, which had a domino effect—one blind hit another and so on, making too much racket for his liking. His large, gem-like eyes darted to the moving plastic, and he willed the blinds to cease movement: they obeyed, straightening out.

“It came from over there.” A muffled voice said, seeping into the room from beyond the walls.

The demons, he thought. They heard.

“We’ve got you now, pops,” the hideous thing said as his head appeared through the wall. “You’re not in the Hollowlands anymore.” The rest of the demon came through from the hall outside.

“Not fair,” the insectoid said.

The other demon passed through the wall, joining his comrade. “You’ll be coming with us.”

Caught, he had no choice but to follow the demon scouts, and he walked with them through the hospital. He had never experienced such shame before, and he feared he would do anything to stay alive in this brutal world. But alas, he presently stood before the master of demons.

Gressil towered over him, even as he sat in his throne-like chair, a thing with kingly carvings in its wood and a cushioned back of velvet. His arms and legs were like twigs, though his middle was like a bull’s, and his face was like an eclipsed moon, dark and etched in shadow.

“I fear I had little choice.”

Gressil chuckled. “Plenty right. But cheer up, dark-father, 'cause your fortunes are shifting.”

“Oh?” Out of his gem-like eyes, he saw his demon escorts leave the room. 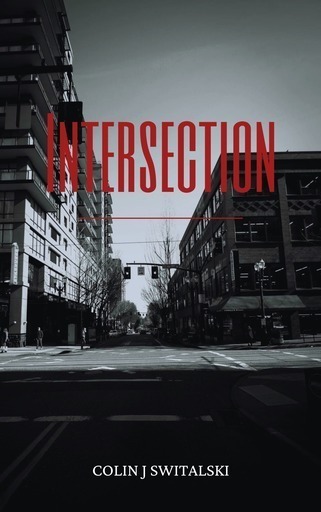 Taltâl Rabbit and the Elder's Tunnel