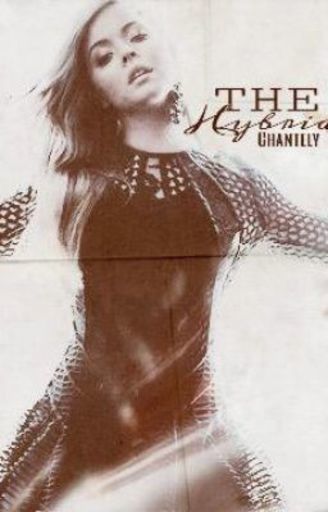 22 Reads
1 Favorite
Get the App

Mystic Falls was the home Ember Petrova and everyone she loved.

Its were she grew up and were she plans on staying for the rest of her life until she dies.

But when I new guy comes into school and town Ember can't help herself but too find out more about him.

Ashton Irwin has been around longer then anyone in mystic falls Ashton is 164 years old but doesn't look like he is he still looks like a 17 year old boy wanna know his secret ...

He's a hybrid a vampire mixed with a werewolf rare yes.

Ashton use too live in Mystic falls with his 3 best friends Luke Hemmings , Calum Hood and Michael Clifford and all 4 are the same. But the story behind how they became what they are is for an other tale.

Ember wanted too know about him and probably become more then friends with him. But his past will come too a shock too her but that wont keep her way but things seem too get out of hand when people come after Ashton and his best friends come back too town. Things start too seem hard until every thing is put into place.

How will Ember take the surprising shock?

Will they be more then friends?