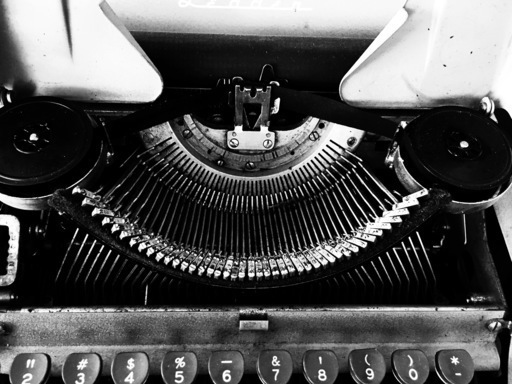 A short short: Who's in control of your life? You? Tom thought that, too. He was wrong.

28 Reads
0 Favorites
Get the App

Dread impales me at the sight of the house. It's dark out, and I think, yeah, it's always been dark. I just couldn't see it, even though the clues should've been obvious. Nancy's laughs, glances at me over her reading glasses. The bank teller's double-take at my signature. My sudden affection for lime sherbet. All lines on some pirate's map, leading me. Where I did not know.

More clues, or rather happenstances as I thought then, came day by day, unnoticed but not unregarded, a remembrance of deja vu. Then, a moment, simple as the turn of the head. A change in the light? A dimensional shift? What did I see? Or did I see? I can't remember, or choose not to remember maybe. Still, the moment. It came at a frozen custard stand. A little shop on the way home from a wedding, a last-minute-whim.

The girl behind the counter stopped, the cone she was preparing hit the floor as she stared at me. As simple as that.

I smiled a gentle, "Who?" Curious myself of what she thought.

"Well, Tom's my name, yes, but I doubt somebody's writing about me." I chuckled. She seemed more shaken than I would've expected for a coincidence. Eventually, I left with my cone.

The next day, it happened again, at the grocery. My wife began to distance herself. The laugh-filled glances had stopped. The day after? It happened at work, three cubicles over. Stares, and more questions.

By the next week, I stood in front of the mirror trying to calm my shakes with gulps of coffee, thinking the whole thing a dream. Me. A character in a book. That's what they said. Impossible you say? So did I. So, I had started reading, comparing details. I lost sleep. I lost money. I lost weeks at work. I lost my book. Ripped it apart page by page, ate some of them during a night that ended at the ER. My wife sat me down in a chair, signed my name on a form, and simply left. I never told them why, really why. It cannot be. I cannot be. Yet, a truth can be simple, so simple you don't have to understand it. And, days whirled into events borne out on paper that couldn't be explained. So I ceased looking for reason.

I tried changing things, yet passages still came to life, my life. I tried forgetting, but at every corner turned I found reminders. My reading of the book slowed to only the next chapter, in real time as it were. I felt it safer. You should know, I also felt madness to see my own thoughts spilled so succinctly across fragile sheets of paper. What now? What now?

Well, I kept reading, and I don't know now whether I'm ahead or behind. I just know the words are closer, in some way, to how I feel as I stand on a concrete driveway. Not even sure how I got here. It's in the book I suppose.

I smile, it's been a long time since the first page. My car keys clink as I stare at the house, his house. The house of the book. At least I think they're keys. They sound, feel like metal, maybe heavier. It doesn't matter. I'm here.

An echo rules my life now, its sound ricocheting off a dog-eared paperback.

And I want, I must know the end. 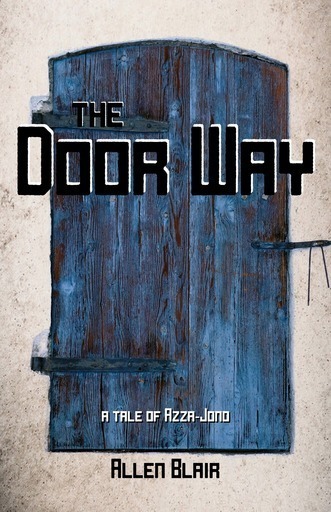 A young apprentice and his professor seek truth in the city, at the Wall, and when it finds them it's at once a reality they'd always wished to know and a dream they'd hoped to never find. Journey with them into Azza-Jono's weird existence, then read more at https://tablo.io/t-van-santana/tales-from-azza-jono. 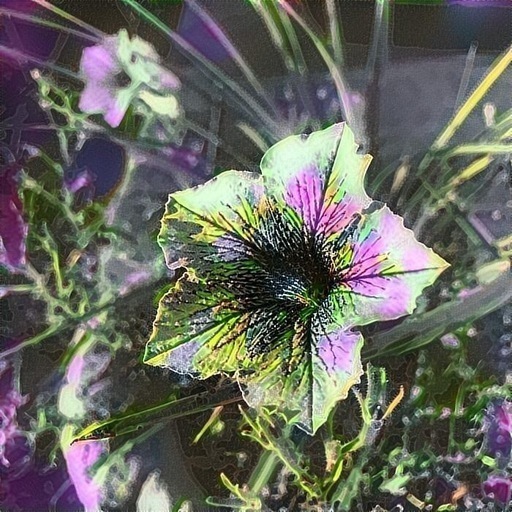 Where to start? Well, at the beginning, I suppose. When life turns the next chapter, that's the best place. 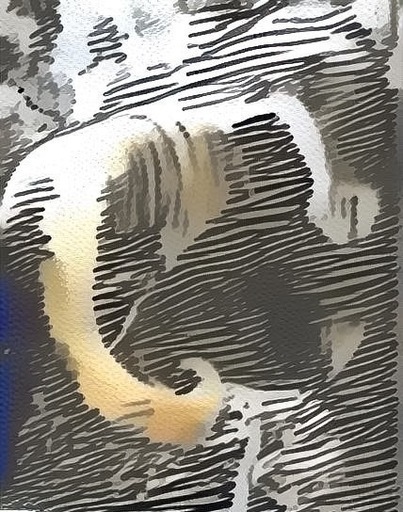 Elephant in Our Hills

A short short. A what if tale. Have you ever wondered from whence your child's imagination springs? Maybe it is their reality.