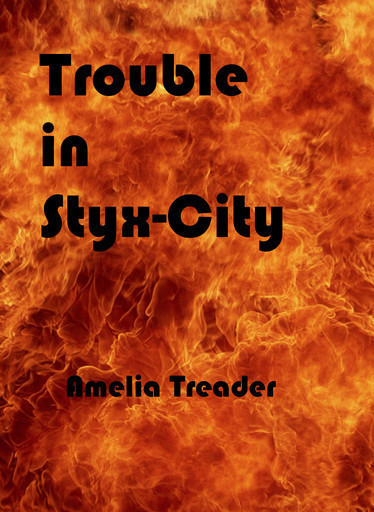 An incompetent demon gets a final chance with a double or nothing bet. He muffs it.

59 Reads
3 Favorites
Get the App

Grubworthy cleared his desk for the fifth time that millennium, and was preparing for a nice relaxing brimstone bath, perhaps followed by a fillet of pederast and a quick glass of hypocrite’s tears, when the sheet arrived. He gave it a quick scan, rubbed his horns and shouted, “No, Raise it to Heaven No! Not him again.”

His cries were answered by a deep laughing from further below. His inferior was amused with his little practical joke. Grubworthy stomped a cloven hoof on the floor a couple of times, and called out, “Send Slumgullen in. Might as well get this over.”

Slumgullen, a superior specialist in possession, cheerily waltzed in. “What's up?”

“Down you mean. Tell me what happened, and it had better be bad.”

“Well, I thought it would be evil to give Harry an epileptic fit, just when he was proposing to the love of his life. Break up the marriage, you know, cause misery.”

Grubworthy put one hand on his forehead and slowly shook his head.

“Did I do something right boss?”

“Yes, Bless you, you simpleton. That marriage would have been miserable. The pair was so poorly matched, we may well have had a two-fer. Murder suicide. It took all of Ferngeld's work to bring it about.”

“Nobody tells me nothing.”

“Must have missed it.”

“Then, to have that mortal fall in love with the ambulance attendant. Beelzebub’s hoof-parings, the wedding's scheduled for next month. If you keep up like this we might as well put on our halo's again.”

“Give me one bad reason not to send you to Eskimo Hell for two thousand years of freezing torment.”

“One last chance, double or nothing.”

The devil can't resist a wager, so Slumgullen had his chance.

Later that week, Harry stood in the tube station, on his way to pick out a surprise gift for his darling, when Slumgullen decided to try again.

“He-ha, Who-ha, wackawacka-rock!” Harry spun and jumped on the train platform. Slumgullen had outdone himself. Harry somersaulted around as people stood watching in horror.

“This will be truly awful,” Slumgullen congratulated himself. Then he made Harry jump onto the deep well of the train tracks, and stand there waving his arms while shouting nonsense.

The train sped toward Harry. Slumgullen, inside Harry laughed, and the sound echoed in the tube station, almost drowning out the sound of the screeching brakes. The train managed to stop, just in time. The driver jumped out and shouted in his anger, “What the bloody hell are you playing at?” Harry stood there dumbfounded,”What am I doing here?”

Then an explosion rocked the station as the tunnel ahead collapsed. Harry was a hero for stopping the train in time.

A message imp materialized in front of Slumgullen. “His nibs wants to see you. Pronto. Didn't you get the memo?” 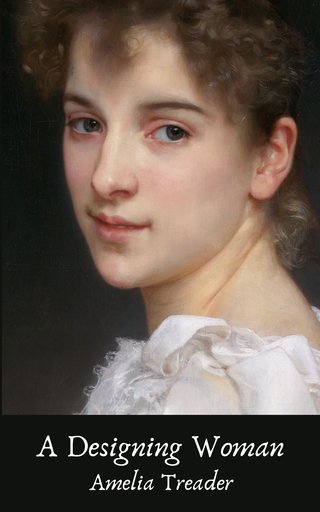 1809, Britain is at war. Few things keep Napoleon's hordes across the channel. Breaking codes and convention, not to mention hearts, a young woman finds herself on the front line of this hidden war. Young, pretty, intelligent Amanda has her head in the clouds. Literally in the clouds of steam, as she's more excited about steam engines than any man she's met. Until she meets the dashing and handsome Mr. Williams. It's just such a pity that he's throwing himself away as a divinity student. Learning to preach fusty old truisms when he could be studying natural philosophy with the masters at Oxford. Still it could be worse, she could marry... 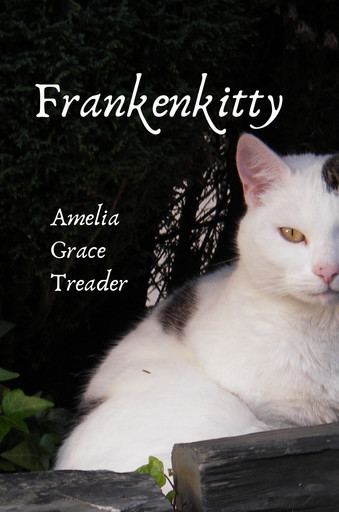 Shades of "young Frankenstein", this YA novel starts with Jennifer inheriting the good doctor's notebooks from her neighbor. It changes her life, and that of her new "Nerdy Girl" friends in all sorts of surprising ways. 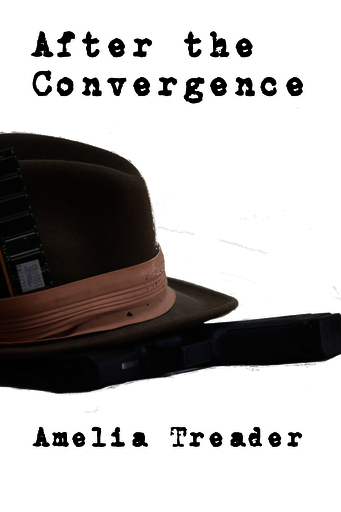 In a future where self-aware computers monitor their humans, PI Blake hacks his way to save a missing girl, only to find love. The murder of his partner lands the hard-bitten private investigator Alan Blake in the middle of a complex international plot involving spies, crooks, resistance fighters, intelligent machines, and treacherous former loves. Never sure of what is the truth in a shadowy half-virtual world, he pursues the “missing person” case of an intelligent and beautiful young woman. A woman who was spirited away on the day she joined “The Academy.” How could she be hidden in a world where the omnipresent machines monitor...