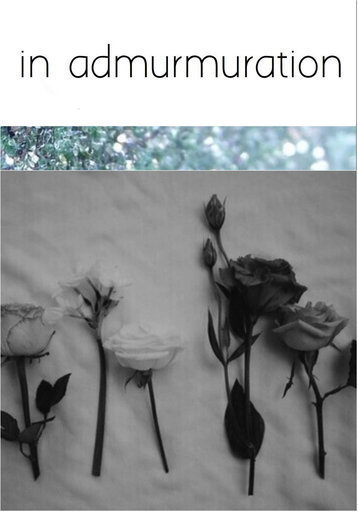 A collection of short stories that are largely intertwined with the ways in which different minds create different narratives and the space between third person narrators and their subject. 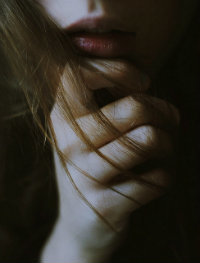 Winter had thus far only seeped into her bedroom, like dust sleeping in all her drawers and picture frames. When he came over he opened her window, and then the winter lived there comfortably. Walls have very little work to do when windows are open for they protected her from nothing but the hallway. With each passing day she had lived in a different box.

She began to like all the big warm galaxies outside which belonged to other people; the neighbours and businessmen and the postman, their many rushes and concerns. They played board games together, even though he was a rampant rule-bender. In the past, when it was cold, her eyes had always become frostbitten, small and too precise, but now she paid more attention to bird and trees instead of her shoes. She began to read patterns and maps on the backs of her hands, despite the any inches of night-time between her glance and her skin. At a keen eighteen years, she was used to grandiloquent excuses for beauty and thriving off some borrowed edginess. But she would never tire of the handsomeness of someone different, who sees things not through the windows of others or through a convex mirror, but in ways that made her realise she had been living her life with eyes closed. 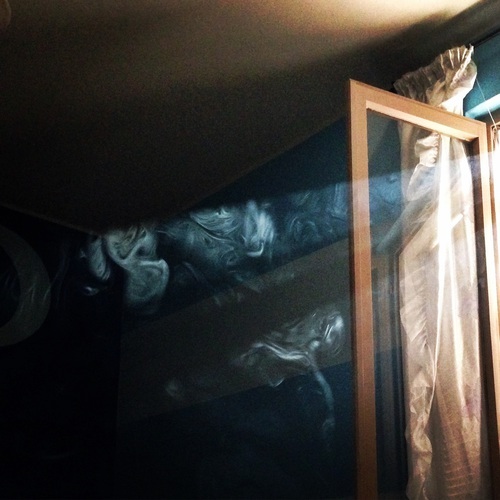 At Christmas she asked for time to read every book and listen to every record that had ever been recommended. She asked for an end to walls and symmetry.

Her name changes seasonally now. She keeps the books and records in her car and they continually grow in number. Th others wondered where she slept and why she couldn't stack her books there. She talked of vaulting over the too-large world and finding a place where she could distinguish stars from planes. And she she woke up in her morning, she found that he was there too.

Log in or Join Tablo to comment on this chapter...
Kicks was a rare find- he was one of those guys who looked good with bleached hair or with spectacles on or with a ring in one of his earlobes. We weren't sure whether or not he actually was a student like us, but we had heard about Louis' roomate who had looked like the kind of guy who would kill kittens and carry a pocketknife to terrorise council-estate kids for the hell of it, and anyway, he didn't make it past the first few weeks. Rumours went around that he broke down crying in a seminar and confessed that he was cooking meth but they were only rumours and rumours could get pretty far fetched, flung even further the more people believed them. Louis took him in after the kitten-killer dropped out and after that Kicks was often at parties. He drank a lot but never got noisy or boorish. He didn't speak, ever, even when we asked if he wanted to play a song, or how old he was. Instead he'd shrug, nod, occasionally smile. He had big lips and small eyes, a delicate nose. He got his name from one of the first parties of the second term. In the middle of the dancefloor, he was jolting around in time with the music and he looked like broken china, his legs and arms loosely attached to the rest of him. From that kicking about, and because so few people knew was his name really was, he picked up the name Kicks. We never knew whether or not he liked it, but he never complained about it. He was funny, laid-back. It was a shame there weren't more guys like that.

Robbie told me that her real name was actually Esther. He was in a small class with her on Tuesday mornings, one that only contained seven students or so. We wouldn't have known it because she introduced herself and Joan and wanted everyone to know her like that. At parties she had this trick that some people were fascinated by, some people hated, but either way, everyone had something to say. She liked that- having an audience. She'd tell people she was Joan of Arc reincarnated and as if to prove it she would put cigarettes out on the crook of her white blistered arm. I remember people gathering round her one time when people were having drinks on the fourth floor of Robbie and Charlie's residential halls. 'When I died the first time,' I heard her say, 'I became fire-proof.' She took the roll-up George was smoking and before he could stop to protest- if he intended to, for he might have been more interested in the act she was performing- she pressed it into the inside of her elbow. It was a bit like I'd imagine watching a junkie shoot up. She tossed her head back, her skin seeming to glow luminescent with all the attention she was getting. She loved it all- people rolling their eyes, muttering, trying to turn away, staring at her scabs.

Kicks was the only one who wasn't apprehensive about Joan. Because he wasn't frightened by her, she tried even harder to frighten him. She went so crazy that we were't sure whether she really had lost her mind for good, and not in a party-trick way, because she would yell and yell until it didn't sound like anything and say strange things like that he was too clean to sleep in her bed or that she'd had a vision from God telling her to cut off his fingers. When she kissed him, it was wild and all for show, almost violent. Kicks didn't seem to mind. He didn't say anything about it, but I guess he never said much about anything.

George told us that she'd taken a fall trying to climb down the building from Kicks' bedroom. Some people said she deserved it, that it was coming to her. Others said that she was having another vision, hallucination, whatever, and she jumped. Kicks stopped dancing like a marionette with fractured limbs and when we saw him at parties he always left early, as if he wanted to be polite. I sort of hated Joan for swallowing him whole like that. I thought she'd always wanted to prove that he wasn't as laid-back as he seemed, and she'd succeeded, but now everything was bitten-lip and sidelong-glance and hesitant, awkward. It wasn't long before Louis wasn't happy and Kicks wasn't around anymore and nobody remembered what it was like when he had been so it didn't matter much anyway.