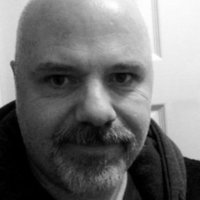 I write books about the medieval mercenary Valguard and KNIGHT OF COINS is the first book in the series. In-between writing the next novel 'Ten of Swords' I have written more short stories featuring Valguard including Queen of Cups exclusively published for free also on Tablo.

'Knight' was originally meant to be the beginning of Ten', serving as an introduction to the eponymous mercenary in the same way you have a mini adventure before the credits on a James Bond or Indiana Jones film. It is set six months before the next story and shares no recurring characters apart from its eponymous anti-hero.

Expanding this into a self contained 12k word novella seemed like the best way of getting my first work 'out there' for people to read. It also helped me fathom the process of editing, proofing and self (indie) publishing a book and having it distributed globally. I hope you take a chance and give it a try. You can read it in an hour or so and I think its a cracking tale, told as well as I possibly could. I took my time refining draft after draft until I was 100% happy with it and now months after publishing I still am very proud of what will be the first book in a long series. It's dark, brutal, bloody and at times blackly funny feel-bad adventure for grown ups. 18+ #NSFW

I work as a Graphic Designer in Newcastle and live in Durham in the North East of England, the harsh landscape of the neighbouring Weardale moors directly influenced the setting of the book.
Enjoy and let me know what you think!
Dave 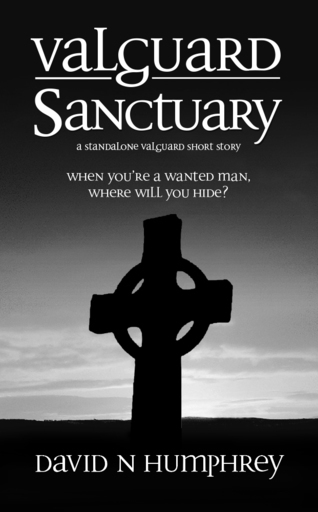 "When you're a wanted man, where will you hide?" A really short Valguard story (3k words) flash fiction. © 2017 David N Humphrey. All rights reserved.

Writing David has Shared on Tablo 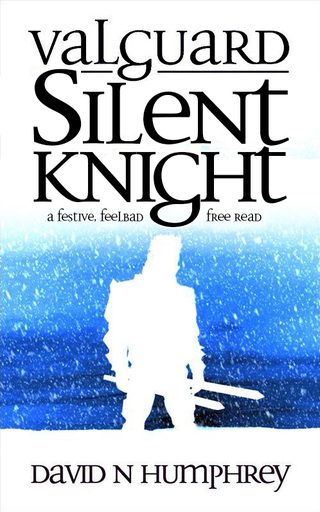 High up in the fells, a single mercenary called Valguard pits himself against a band of vicious thieves and seemingly impossible odds on a daring night-time raid on a remote, fortified stronghold... Originally published as Valguard: Knight of C...

"When you're a wanted man, where will you hide?" A really short Valguard story (3k words) flash fiction. © 2017 David N Humphrey. All rights reserved. 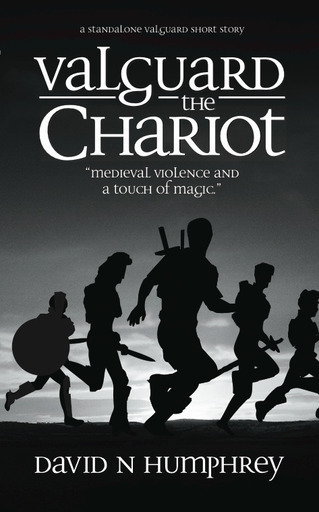 After successfully recapturing a traitor from a rival lord, Valguard and a small team of knights find themselves pursued by a tribe of savage cannibals who've been infected by a virus. The remaining team members race for the coast, running for the... 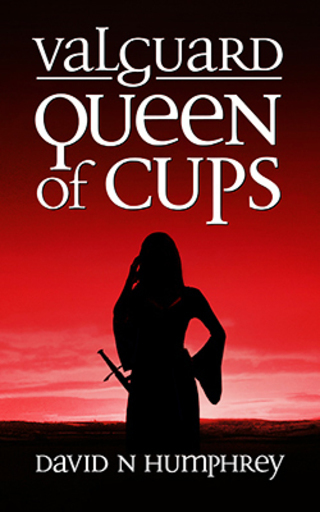 The race to find the TEN OF SWORDS has cost everyone involved dearly. The only survivor, the bruised and battered mercenary Valguard, limps to the Red Castle to give his account of the loss of the King to a Queen famous for her fiery temper. Physi... 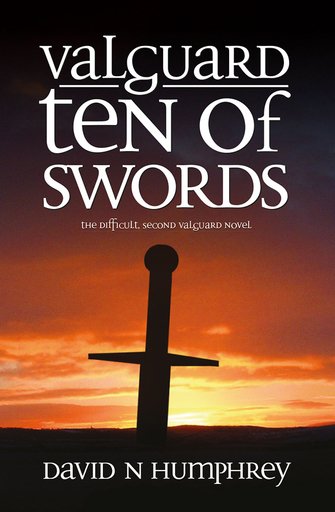 Rumours of a search for a legendary sword prompts a disbanded team of adventurers to get back together for one last job – to steal it. Four very different friends: a world weary mercenary, a treacherous sorcerer, a brutal barbarian and a psychotic... 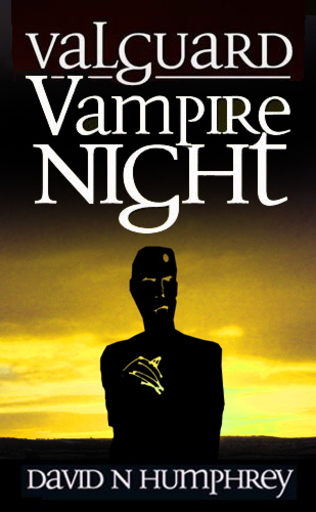 Medieval mercenary Valguard finds himself trapped a world of undead. 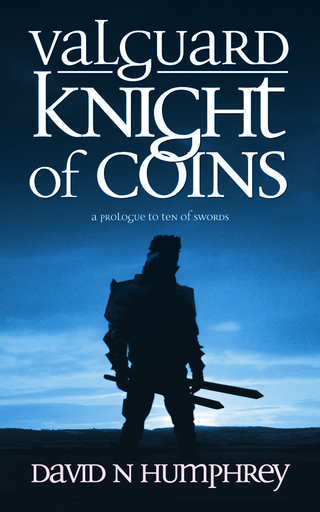 A woman kidnapped by bandits. A mercenary sent alone to rescue her. Time is running out, the odds are against him and he must play a dangerous game to survive... High up in the fells, a mercenary called Valguard pits himself against a band of v...