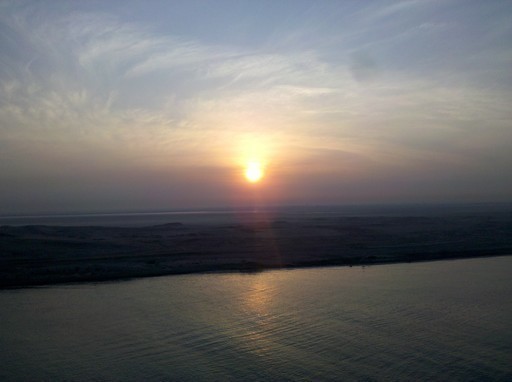 The end comes as a series of choices…

58 Reads
8 Favorites
Get the App

The end comes as a series of choices…

“What time should I be there, Ana?” Naji asked.

She looked up and was surprised to see Naji gazing into her eyes.  “Um, seven’s good,” she said.  She flashed her best smile.

“I’m looking forward to it,” Naji said.  He smiled and walked away.

She let out an awkward breath and continued searching for her ID in her duffle.

Kristen had been right.  She should have told him.  She’d liked him from the beginning but somehow they had become friends.  Now that he was transferring, the desire to tell him how she felt made every encounter awkward.

She handed it over.

She logged out of the lab and headed for her car.

“You have to tell him tonight,” Kristen insisted.

“There’s going to be a hundred people there, Kristen.  No.”

“Ana!”  Kristen’s exasperation was obvious.  “He’s leaving.  This is your last chance!”

“This is the twenty-first century.  This doesn’t have to be the end!”

Ana had considered this.  Long-distance relationships weren’t uncommon, but the challenges also gave her a way to justify not telling him.  The truth was, she was scared.

She turned the music up and stared at the red light.

Could she move on?  Maybe she should tell him.

The music faded to static and Kristen changed the station.  “What’s wrong with this thing?” she asked.

Static on every station.  Then, almost unrecognizably, a voice spoke over the static.

“Aurora?” Kristen repeated.  “What does that mean?”  She changed stations to find the same on every channel.

A single tear rolled down Ana’s cheek.  “Please, not today.”

A car honked behind them.  The light was green.  Ana started driving.

“I have to drop you off,” she said.  Her voice felt flat.

“Drop me off?” Kristen was exasperated again.  “He’ll be there any minute.  Are you blowing this off?”

In her loft, she stared at the laptop’s screen.  The cursor blinked next to the letter “Y.”  All that remained was to push “ENTER.”  The radio next to her laptop spewed static and, “Aurora… Aurora…”

There was a knock at her door.  She didn’t answer and it became frantic.  She couldn’t answer.  The knock turned into an attempt to break the door down.  She knew what to do if they tried to stop her.

The door splintered open.  She turned to look, her finger hovering over the “ENTER” key.

Her eyes locked with Naji’s.

Tears streamed down her face as she stared.

The static changed to a high-pitched tone.

She pushed the button.

Her apartment immediately went dark and quiet.  She walked to stand beside Naji at the window and together they watched the city go dark.

He put his arm around her but didn’t speak. 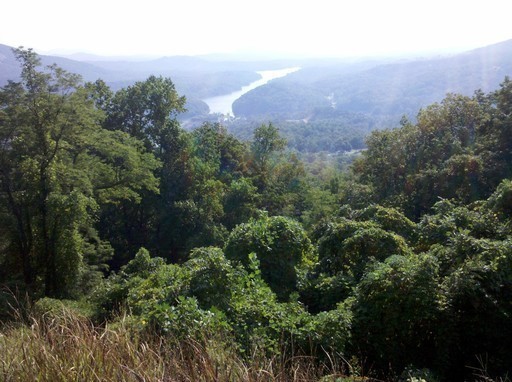 How far will you go to maintain the status quo?