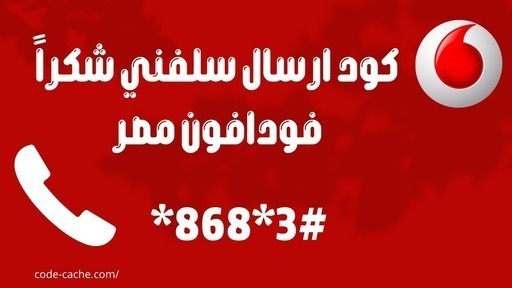 Many shops now allow you to pay for products by swiping your NFC-equipped card or touching your NFC-enabled phone, all without needing a PIN. At present daily transactions are limited to £15 or so. Other applications include transferring money between owners of NFC-equipped phones or mass transit ticketing. The aim is that your mobile phone becomes your digital wallet

However the challenge is the classic one. The retail infrastructure, NFC handsets, applications and customer acceptance all have to be in place to drive adoption. Then add in the commercial challenge of persuading retailers and users of the benefits of NFC, and the growth of NFC is not a given as previous contactless money trials have demonstrated.

Some retailers have decided not to wait for NFC taking the not unreasonable view that NFC is just a 'transaction' method - akin to handing over cash or your credit card - and an immature one at that.

With the Starbucks app, your credit card details are held by the retailer and your smartphone offers up a QR-code for scanning at the point of sale. Or the latest Barclays Pingit app allows Barclays customers to transfer money to other users whose mobile phone number are in your phone's address book (and have given their bank account details to Barclays).

Despite the trillions spent by consumers annually worldwide (£416bn on credit and debit cards in 2010 in the UK alone from 8.5bn transactions: UK Cards Association) NFC's economics aren't clear. Proponents argue that NFC will improve the checkout experience through faster payment processing and reduce fraud. Business cases are notably scarce though - mostly on the build it and they will come approach.

At present, unless fees are reduced for NFC-generated payments or the medium offers quantifiable benefits for direct marketing, retailers' rationale for adopting NFC aren't so clear cut.

Non-financial 'interactions', rather than transactions, are perhaps the most likely early driver for NFC such as tapping an NFC tag to 'like' a restaurant on your way out. Adoption will clearly be helped by smartphone manufacturers adding NFC across their ranges, whilst retailers will probably end up adopting NFC through the normal replacement cycle of their point of sale infrastructure.

That leaves the mobile operators.

In the UK, Vodafone, Everything Everywhere and Telefonica have formed a joint venture to "deliver the technology required for the speedy adoption of mobile wallet and payments" aiming to offer a single point of contact for merchants, banks and advertisers to use. In the US, ISIS has been formed - the AT&T, Verizon and T-Mobile JV كود شحن.

Of course these various mobile telco JVs are also responding to the threats posed by the likes of Google and their Wallet service. Google aims to make its revenue by delivering coupons and other targeted offers.

Realistically it's likely to be 2015 or 2016 at the earliest before mass market adoption. Even if today's non-NFC systems from Starbucks and others don't derail the shift to NFC, they may help train consumers to think of their phones as an eventual replacement for plastic cards. But that doesn't mean that for the foreseeable future, consumers will not still have a choice of payment means whether by cash, card, app or NFC (or even cheque).