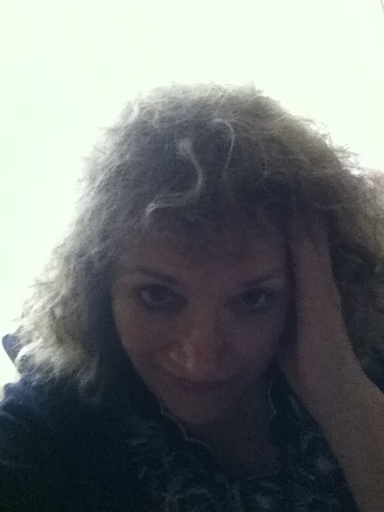 A woman floats among bodies of her village reminiscing as to how she got there.

42 Reads
3 Favorites
Get the App

Water is cleansing, cool, and refreshing to the touch, revitalizing, but not today. The Nile is as thick as sludge and the color of custard. Bloated bodies float on the surface, reeking and rotting in the sun. A body lies bobbing beneath the scum, moving amongst the remnants of her village, friends, neighbors, and brother, almost purposefully, rising between limp limbs, mouth pursed gasping in air as though still alive. It's mine. I still breathe but am struck with fear, afraid to risk being seen.

I carried the sack secured around my waist with a leather strap by my uncle, Mohammed. He made it from a goat I named: Ali Kazam, when a child. It used to follow me to the well each day when I carried the cistern on a cart to fill with water and return before my family awakened. Mohammed made me dress in black--the colour of mourning--and said to walk slowly so as not to disturb its contents. He kissed me on the cheek and hugged me and told me to go to Alah in peace. I always obeyed my uncle, but this time I hesitated: "Why must I do this?"

"Because it is written, my child, and what is written by Alah, cannot be changed by man." He hugged me again. This time he pulled his embrace from me as though I had thorns. I had never been taught to read. I had always taken his word. It was his duty imposed by Alah to teach me the way. I walked slowly into the square, as I had always done as a child pulling my cart behind me. Some men in uniform with rifles slung over their shoulders searched the cistern but not me. I was unclean. I had married a man outside my faith, and moved with him to America. Roberto was a dark-skinned man who made his living skinning camels, but in America he became a politician, and later the mayor of the town we lived in. I think that is why he was killed. My brother said it was because he had defiled me. Hassan brought me back to Jerusalem. "It is our fate," he said. He always believed in Karma and read the Koran every day. He was a good man.

A piece of green grass clings over Hassan's upper lip. His grimace is almost comical. He looks like the child I used to hide in the thicket from me when it was time for his bath. I laugh and suck in slime and water. I cough and duck under the water trying to muffle the sound. I do not see them but I know they are looking for me, or anyone who may still be breathing, anyone whom they can interrogate. I do not have the answers. I never did.

A child that reminded me of Hassan when he was small stood near the well where I placed the sack as instructed. He was clinging to his sister's hand like Hassan did with me years ago. Had I not tried to go back for the child, perhaps Hassan would not be staring at me now with blank eyes and floating listlessly into eternity. I am damned.