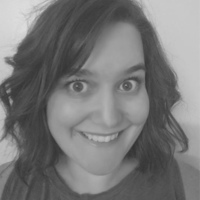 J.B. McGee is a mother, wife, and the author of the best-selling This Series. When she’s not writing, she enjoys reading as well as watching and live-chatting her favorite television shows with her friends. Her favorite shows are Quantico, Blindspot, Grey’s Anatomy, The Bachelor/Bachelorette, Below Deck, The Vampire Diaries, The Originals, and Scandal (mainly because of her love of Scott Foley).

Born and raised in Aiken, South Carolina, she attended Converse College and eventually earned her Bachelor of Arts degree in Early Childhood Education from The University of South Carolina-Aiken in 2006.

In college, she was told by her children’s literature professor she would be the one student from her class to be an author. McGee shook her head and laughed. But in 2012, over six years after that statement was made and after a love of reading had been reignited, she gave writing a shot. J.B. gladly ate crow when she emailed her first book to the above mentioned children’s literature professor thanking her and acknowledging the accuracy of her prophecy.

In 2011, it was discovered that not only do both of her children, but also she and her husband, have mitochondrial disease. Affecting 1 in 2500 people, it has no cures or treatments. Being a writer allows J.B. to care for her family’s unique needs while also providing a platform for raising awareness for this disease.

She is a hopeless romantic who loves to escape into fairy tales—some she reads and some she creates.
​
J.B. McGee and her family now reside in Buford, Georgia.

Writing jbmcgee has Shared on Tablo 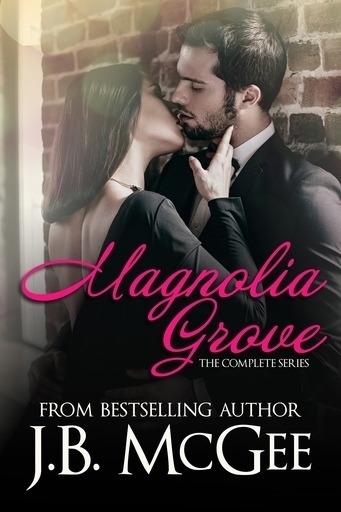 For Holden Masters, there are some things money can’t buy, but that isn’t the case at the annual Magnolia Grove Cancer Charity Benefit. The only woman he's ever wanted is up for bids in a ‘secret date’ auction. This isn't the first time he’s yearn... 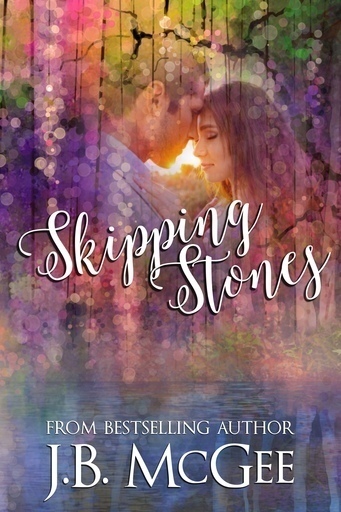 To love is to lose, but can she ever win again? There are five stages of grief: denial, anger, bargaining, depression, and acceptance. And Alex Hart is right smack dab in the middle of denial when she meets the good-looking and mysterious Andrew ... 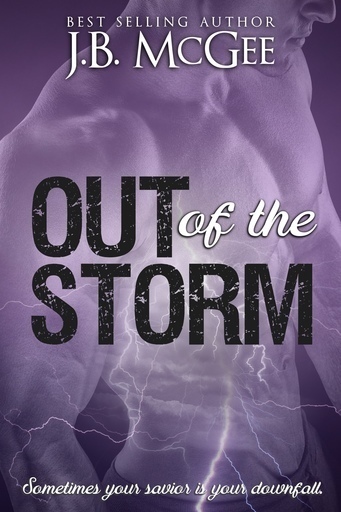 Out of the Storm

There's an eerie calm before the storm, and my best friend is in the direct path of the hit. I have to protect him, no matter the cost. He's like a brother to me. I'll do whatever it takes to make sure he's safe. Even if that means being pulled in... 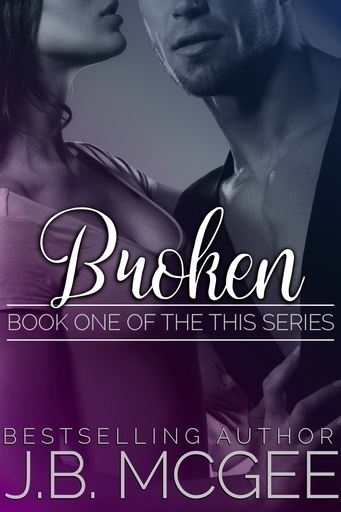 Gabby's life has been anything but easy. She is surrounded by friends who seem to have everything she doesn't: money, social standing, and happily married parents. While dealing with the loss of her mother, she experiences her first heartbreak. Sh...