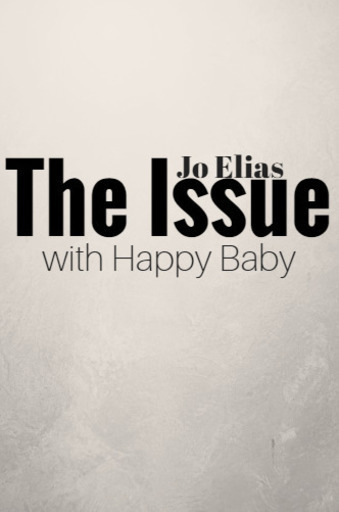 The Issue with "Happy Baby"

22 Reads
0 Favorites
Get the App

This world exists. And although it may be virtual... It's still so very deadly. Welcome, if you dare, to the scary world of Happy Baby.

I hope you're prepared.

Happy Baby is a game on Facebook that is totally dangerous and everyone who goes on it will probably suffer emotional damage for years and years after.

Imagine if you will. 2011. Dubstep is alive and well. Exploring Facebook, I discover a game. Now what provoked me to venture into it, I do not know. What made me stay, I do not know.

It is a very deceiving game. It makes it look like it's going to be sunshine flowers rainbow unicorn happy fun time.

Well fuck that. You're wrong as hell. You just stepped into the world of weird role play and noob fights about which anime or FNAF character is better. I digress.

Long ago I should have abandoned this game, knowing the danger I put myself in. See, as another person put it, children are in danger in this game. They may be virtually raped and become virtually pregnant. It is a universal fact that it is hard to be a virtual parent to a baby that is half demon half weeaboo. Children delve into this without the slightest bit of warning. This game should have been reported long ago. In this game, people are exposed to many serious things like sex, drugs, and worse, which I will get into later.

But there is a darker side to the internet. An unknown side to parents and innocent children alike. Like myself, one may venture to this side... and who knows when they may emerge... And what they become when they do...

Happy Baby is home to many dangerous people. For example, I was looking around one day when I saw this:

Naturally, I closed the tab immediately. A spy! And in true soviet color. It worries me deep inside that someone out there didn't know what type of people are lurking the waters that we call "Happy Baby". But are they so happy after all? And why do we trust such sketchy characters? This game is playing with the mentality of our children and I'll be damned if I'm going to stand by and watch. I'm writing this to inform the uninformed, dammit!