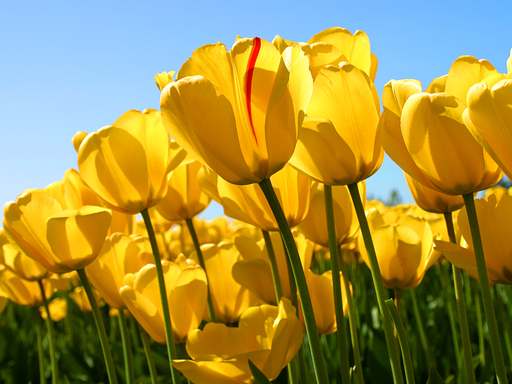 29 Reads
1 Favorite
Get the App

“In the ancient times, people believe that the Sun is the husband of the Moon. They travelled together through the sky and it was a beautiful sight they created.

But one day, the Moon had a baby in her belly. She was overjoyed and told the Sun about it. However, the sun was not too happy.
How the stars were formed
When the Moon asked the reason, he answered,

What if it will be a girl?

So what if it is a girl?

"A girl cannot be like me. If we have a girl, we will kill it, because I need a boy who will be as strong as me and who can keep my name intact."

The Moon was devastated. The Sun and the Moon had a quarrel about the Moon's baby.”

“A month later, the Sun went on a journey to another town. Three days after, the Moon gave birth to a baby; but it was a girl. The Moon was sad. She felt very sorry to think that her husband would kill her little child. To keep her child safe from the sun, she hid it in a box.
When the Sun came back home in a few days, he saw that her belly was as before. He asked her for the baby.

"It was a girl." the Moon answered, "So I killed it yesterday".

The Sun knew that the Moon was not strong enough of mind to kill someone. He searched all over the house and at last found the baby in the box of clothes. He was very angry. He seized the baby and cut it into many pieces. Then he threw the pieces out of the window. These pieces of the baby's body became the stars

“The Sun and the Moon had a bitter quarrel and they went seperate ways. So while one shines during the day, the other appears at night.
This is how the stars were formed and how, Female foeticide began.”

Evelyn was happy. Her Grandma was coming to meet her. Her Grandma wasn't like a normal grandma. She was an explorer. Whenever she came, she brought many gifts for her. This time, when she came, she brought a big old wardrobe which had some great cuts on it and looked very shabby. Evelyn was sad. She had expected that her grandma would bring something nice. When her grandma left the next day, Evelyn wondered if she could peep into the wardrobe. Her grandma wouldn't feel bad. So, she opened the wardrobe and from a corner came a smell of citrus plant. Suddenly, she fell into the wardrobe. She was scared and  waited for a bump. But she landed on something soft. It was a tree. A talking tree! It landed her on her feet. Then some other animals and plants started speaking.

"We had been expecting you Evelyn".

Your Grandma saved us from the tribe.

They had the most wonderful time together. Evelyn ate three rock cakes and drank for glasses of nettle wine. They played hide and seek all evening. Evelyn started to feel a little tired. She went to a nearby grassy area and lied down for a while. Then, she fell asleep. The last thing she remembered before falling asleep was a crowd of birds dropping purple flowers as a blanket for her....

In the morning, when she went down for breakfast, her dad noticed something purple on her head and took it out.

Evelyn saw that flower which she saw inside the world of the wardrobe and got excited about the next trip there.