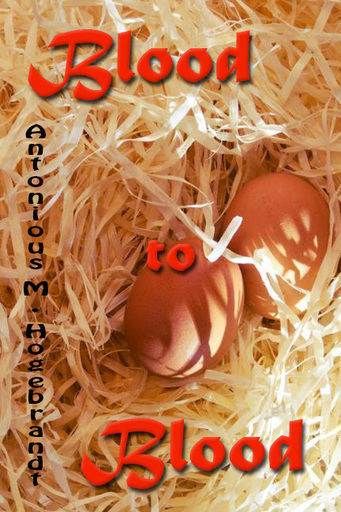 Sia moves to the west coast on an impulse after she lost her Stockholm apartment and had an argument with her girlfriend. There she learns that her father wasn't who she thought he was, and that when his foe wants revenge, she is in the way. Katja does her best to convince herself that she's better off without Sia, and while visiting her father's Black Southern Baptist family in Alabama the conviction that relationships are traps is reinforced. When Sia is abducted by a monster, she is faced with the choice of losing her forever, or accepting servitude to a being as old as the cliffs and the ocean.

37 Reads
0 Favorites
Get the App 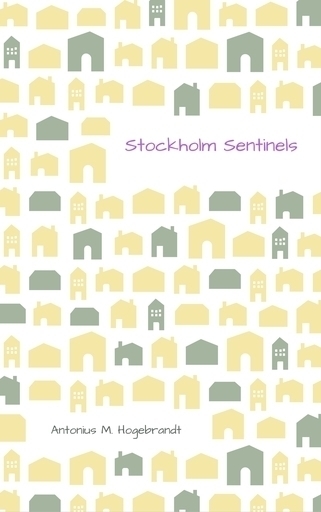 A serial following several superheroes in Stockholm. First chapter have us meet Nolwazi Khumalo, aka Spirit Hawk, and Mio Sund, aka Duality. Second chapter adds Helena Johansson, aka Corona, to the mix.

Tyra is a noblewoman, wife of an iron age Jarl. Ieniva is a thrall stolen from Dal Riata to the Scandinavian coast of Ranrike. When the plague infects the people of the village, they have to fight it together, or perish in it.