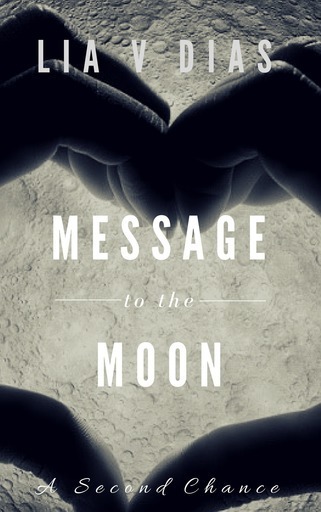 Message to the Moon

***Romantic Oneshot*** After 15 years of marriage, Mari is going through the pain of a divorce. She wants to rebuild her life and to truly be herself, with all her colours and shades. Will the Moon bring a little special magic when the New Year starts and she plans her resolutions?

30 Reads
2 Favorites
Get the App

Aw, this was super cute with the dogs, Mari and Kyle! :)

Thank you so much for reading and appreciating the story. It's very special to me. :-) <3
~ 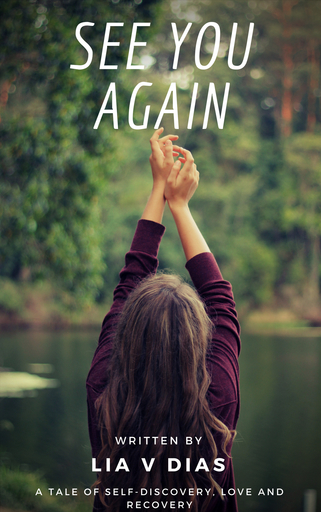 Sandra Prescott is a planner. Her whole life is mapped out, with achievements running on a strict schedule until a terrible accident almost takes her life, landing her in a coma. She is shocked to find herself stuck between dead and alive. There, she meets rock bad boy Mark Han, who had everything but only wishes to die. Mark is an emotional wreck and the very type of person Sandra can't stand. She questions if what's happening to her is real or just imagination. Will the discovery of betrayal change her plans? Will a less than perfect life be good enough for her? Will she remember any of it when she wakes up? IF she wakes up...