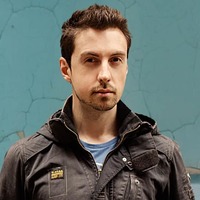 Nathan is known for placing himself in dangerous situations, including climbing rooftops in Russia and being hunted by special forces trackers in the United States. He studies Systema, a little-known martial art and former secret of Russian special forces.

Beyond his army training, Nathan has trained under USMC, SEAL team, Spetsnaz and Defence Intelligence instructors, and the wilderness and tracking skills of the Chiricahua Apache scouts and Australian Aboriginals.

Writing Nathan has Shared on Tablo 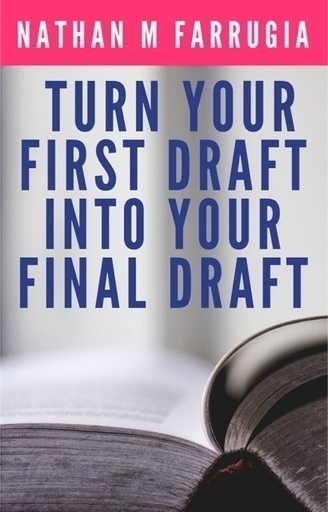 Beyond Your First Draft

A mini-guide for turning your first draft into the final draft. 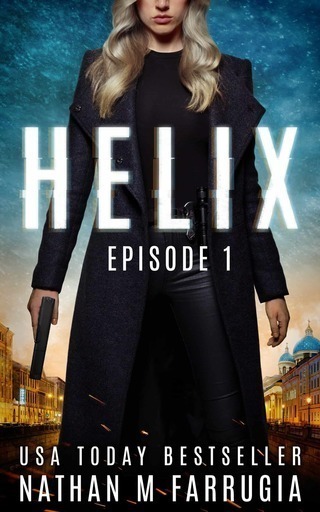 Olesya is a spy hunter. But why are the spies vanishing? In the shadows, a secret war is waged between genetically enhanced operatives. But they’re falling prey to a new player in a dangerous game. Nowhere is safe. Nobody is neutral. Especiall... 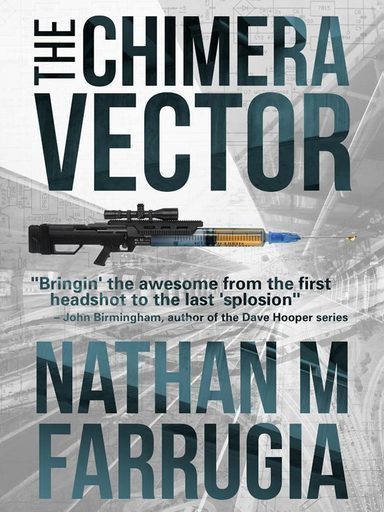 Sophia is a deniable operative, recruited as a child and genetically enhanced. After a botched operation in Iran, Sophia becomes an instrument in a dangerous game of subversive warfare. When she goes rogue, the chase is on... High-speed chases, g...