I was one of the millions of kids who saw The Beatles on the Ed Sullivan Show on the night of Sunday, February 9, 1964 and, yes, it changed my life. Cliche or not, I became a rock & roll drummer the very next day. It took me on a long and winding road of adventure that somehow led me to rock-stardom (cut short by a tragedy) and an eye-of-the-hurricane vantage point to the joy and madness of the sixties and seventies.
I have been a musician, theatrical producer and writer for over fifty years and I am looking forward to another fifty.

Writing Rocket has Shared on Tablo 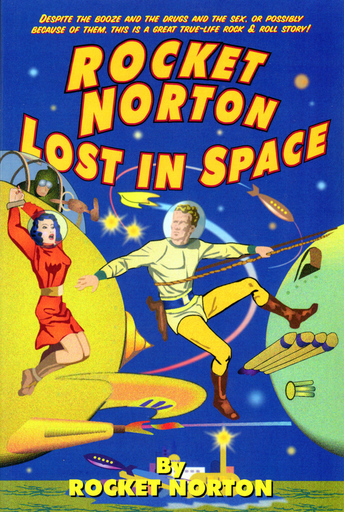