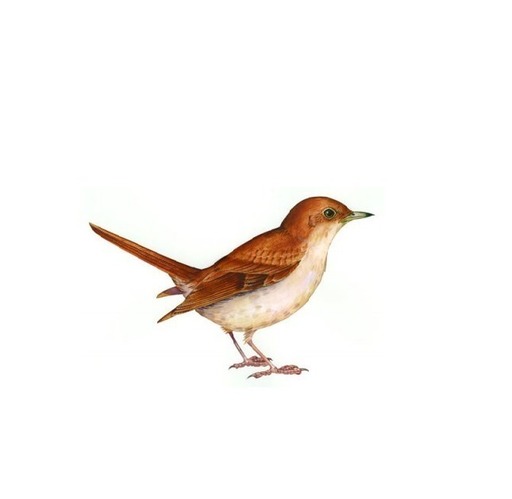 A short piece of Flash Fiction

I thought I'd not remember the way back, but aloft I could feel it, the quiet currents whirling this way and that, homing in on the one small mark in the distance. Beckoning.

It had never been so difficult before the…. Before. Whether it was the smarting, mending wing, the ache of muscles protesting at long disuse, or the memory of what once was, I cannot say. Perhaps it is just having never flown North this late… or ‘this early’ now? Time and tide have twisted over the span. Today blurred into yesterday and all the days before that, and tomorrow; tomorrow long-ago stopped having meaning.

I wouldn’t have left, had I the choice. The little ones took care of me. Their chirping was alien, strange, but sweet, not like the song of the big ones with their sharp branches, whistling through the air, punching through wings and catching feet. I followed the big ones once. Saw them take a brother from the ground, pluck the brilliant plumage until only puckered white skin showed. I watched them make the bright light that hurt my eyes with the heat of high summer. Watched them make the white flesh turn brown as the soil below, and rip him to pieces, all the while their harsh chanting infesting the air. I never followed again.

The little ones were gentle, for all they were a miniature of the others. They made nests in the burrows, clothes sewn from verdant leaves and fronds, their hats of acorn and cone. They ushered me along, dazed in agony, and patched my wing with sap. They brought berries and water and sang their lullabies all around until the pain ebbed away. There was no burning light. No running their claws through my home.

Torn flesh to scab to scar, knitting a raised line to mark the rending. Agony turns to ache. Fever dream to lethargy. And then, done. I harbour no anger. Their unintelligible warble carried an air of excitement, of possibility, relief. They were joyful for my sake. Happy I could return home.

They turned out in their brights, with cloaks of rose petals and staves of lavender to see me off. They walked me to the edge of their grove, the brilliant green of the grassy sea stretching out before me. And I left. I didn’t know what else to do.

For a while I circled, but before long found myself on the old path. The last miles grew heavier, until it was as if the winds themselves were set against me, but there is nowhere else.

And now I sit here. Once lovingly crafted, the warped web of branches twists in mockery.