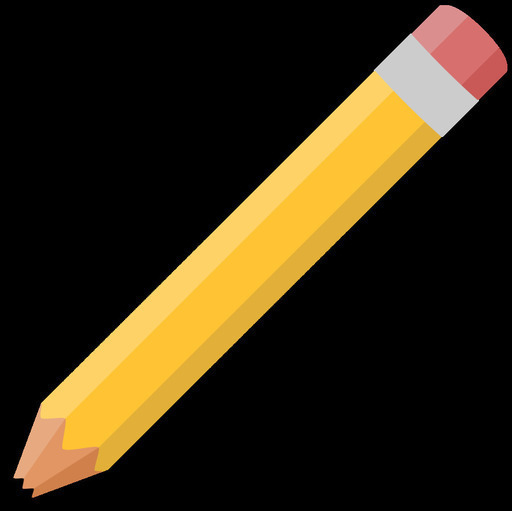 41 Reads
1 Favorite
Get the App

Tommy looked back to be sure no one had followed him to his secret place. He had run as fast as he could, and he knew just where to step so that no leaves crunched or small twigs cracked underneath his bare feet. The world was quiet except for a redbird tweeting in a language he didn’t comprehend or care to today. He felt the warmth of the sun on his shoulders. He was so excited he could barely wait to close the door to the old shed and latch the lock.

He quickly turned over the rusted tin bucket and stood on top of it to reach an old Tampa Nugget cigar box hidden on the top shelf behind some rusted garden tools. He grabbed an old rag to wipe the dust off some planks he had assembled into a table by placing them over stacked cinder blocks. He held his breath as he opened the cardboard lid and retrieved the contents – pencils, a plastic pencil sharpener, a big pink eraser and some scraps of pale tan paper from his uncle’s meat processing business. He tenderly placed each item in a separate spot on the rough planks, and for a moment closed his eyes. He could smell the faint rubber of the eraser and the lead and sharpened wood of the pencils. He took a deep breath, opened his eyes and carefully pulled a folded piece of paper from the back pocket of his jeans smoothing it out as he studied every detail of the picture.

The pressure was mounting.

Tommy knew all the kids in his fourth grade class had been drawing this same picture over and over again. He wouldn’t be surprised if all the kids in the world were right now, at this very moment, doing the same thing he was doing. Maybe some of them had better pencils or finer paper, certainly better desks and lighting, but they were all trying to draw the same image that now held his gaze. Some of the kids in his class had already submitted their picture! He could feel the excitement rising in his throat like it did the night before Christmas when he knew something good was coming just around the corner, but he just didn’t know how good it was going to be until the moment it happened. He just had to get it perfect; it had to be his best work ever! His eyes traced every line and curve over and over.

There were no instructions, no starting point or ending place. He had to figure it out somehow on his own, but he knew he could do it. All of his attention was focused on that thought as he leaned over, lowered his head, picked up his pencil and began drawing the turtle that was smiling at him from the page he had torn from his parent’s TV Guide, but this time he started with the turtleneck instead of the cap.