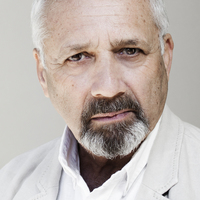 Began writing producing works of semi-fiction (affidavits) for the PLS community legal service in Queensland as a case assessor/legal interviewer/writer in maximum security prisons attaining an 80% success rate in Supreme Court bail applications. Worked as a script writer and story consultant making a legal advice film, Bail By Mail, in conjunction with Griffith University and the Queensland Legal Aid Office. Written and published over 20 Kindle books and written on a range of social and digital media to change the world and make it a better place. I have an agent, SASS Management, who provide me with occasional film and ad work. I have an Arts degree in Business with academic interest areas around Creative Writing and Linguistics. I hold qualifications and have practised as a Homoeopath. Have visited/resided in Holland, Indonesia, Germany, France, Spain, New Zealand, Thailand, Malaysia, Singapore, Italy.

Writing William has Shared on Tablo 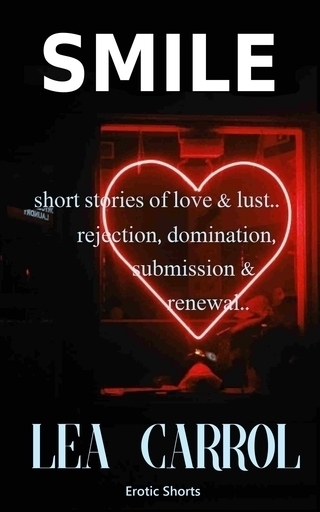 When Lea's husband brings home a guest, she is shocked to discover that Luke was the man responsible for a previous uninvited intimacy that he had subjected her to at a party they had all attended. Luke, believing that Lea was a soft target worth ... 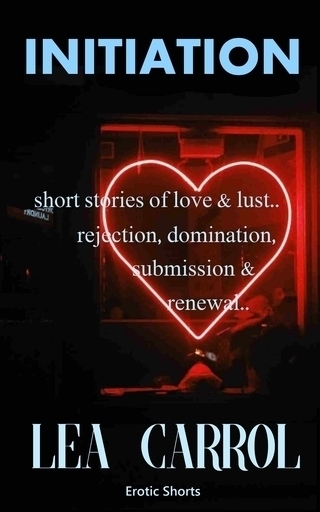 When Rebecca, a young lawyer trying to break into a big city law practice breaks its unwritten rules and engages socially with one of it's clients, she does not realise that she has been set up as a plaything in an initiation rite that is her only... 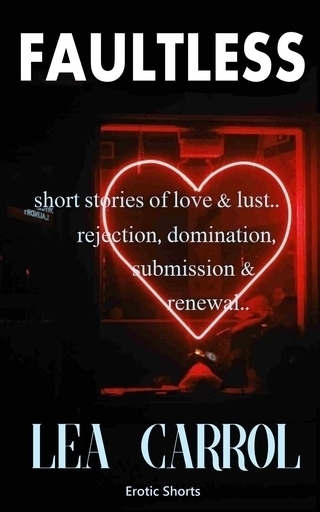 When sexy and flirtatious Diana attends her husband's work party he becomes concerned about her behaviour. Some years earlier, he lost his job after an incident with his wife and two male colleagues got out of hand. Now, seeing her drinking again ... 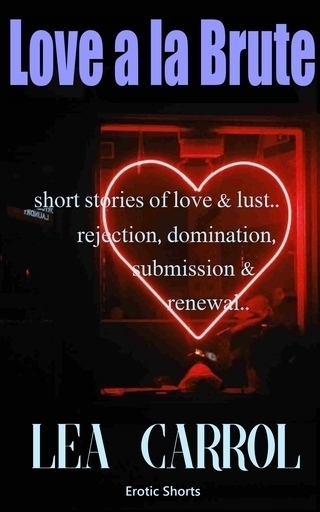 Catherine West is a would be pastor's wife. Both living within and married by their church, they have fallen into predictable patterns that have sent their relationship into an almost catatonic state. Catherine is all but asleep, and Tim is on aut... 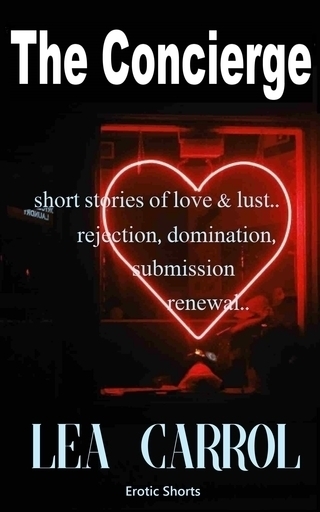 When Laura, married to a wealthy man finds herself in a passionless and seemingly dying relationship, in a moment of recklessness she finds herself seduced and taken advantage of by a new concierge - a man from a culture not like hers. Out of this... 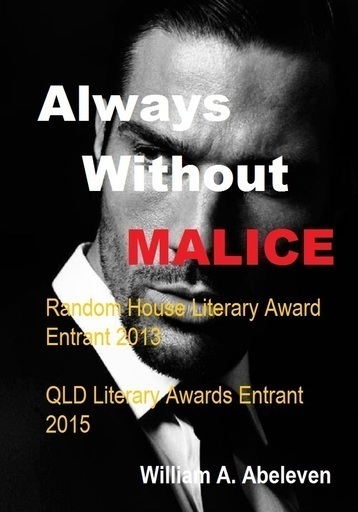 Jasper Noakes - a malignant narcissist, perhaps a psychopath, is charged with the killing of his wife. After failing to be able to work with a series of lawyers, he decides he can do a better job of defending himself and hires an old friend - an a...