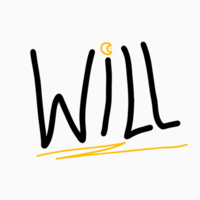 Hello, my name is Oliver (that you already know).
My love for writing and creating a world for myself and others to enjoy began from my childhood. I wrote a lot of short stories, which soon became longer stories, which became more detailed as the years went on. I'm working on perfecting my story, "The Missing Pieces", which started as nothing more than a comic book drawn by me in grade 2, originally called "Realms".
I've been inspired by many authors and books, and although saying my novel might have a small chance of ever becoming as good as those books is an understatement, I will still strive to achieve that goal.
In terms of genres, I'm used to Fantasy, Mystery, YA and General Fiction.
Whether I make it as an author or sell millions of copies doesn't matter to me as much as just making someone's day with my stories.
Thank you for stopping by, and I hope you have a wonderful day.

School project! Loved working on it though, hope you enjoy! 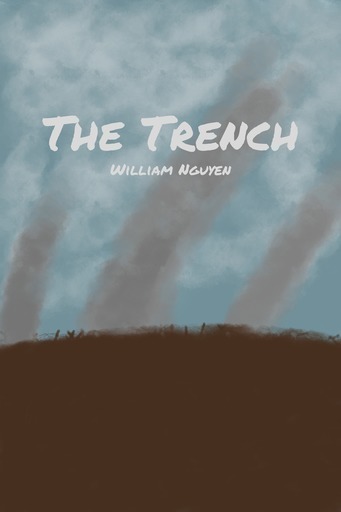 Lieutenant Caddigé is faced with a tough decision that will decide the fate of many lives - including his own.

Writing Oliver has Shared on Tablo

Lieutenant Caddigé is faced with a tough decision that will decide the fate of many lives - including his own. 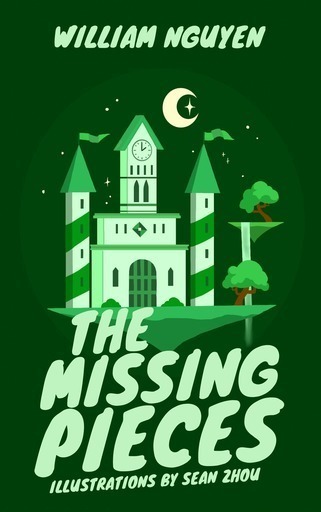 Oliver Sandle is a gifted 13-year-old who can solve almost any puzzle thrown at him. With the help of his best friend Henry Locks, Oliver sets out to solve the greatest puzzle in his life: the mysterious disappearance of his father. It all starts ... 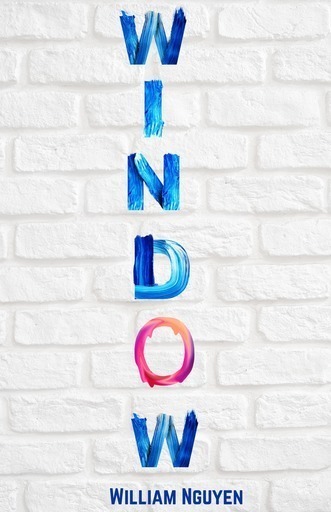 Sophia moves into a new house with her mom. The house is old. An eerie atmosphere. A mysterious window on the third floor. Painted red. What is going on? 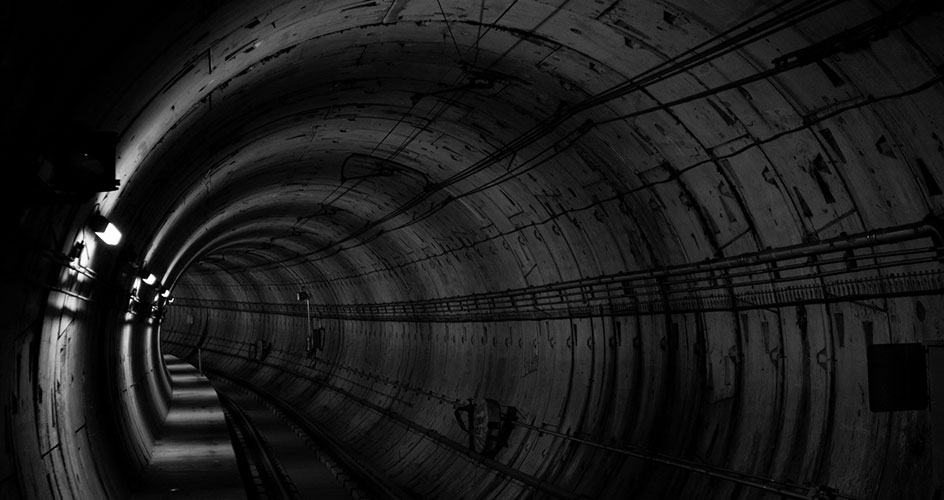 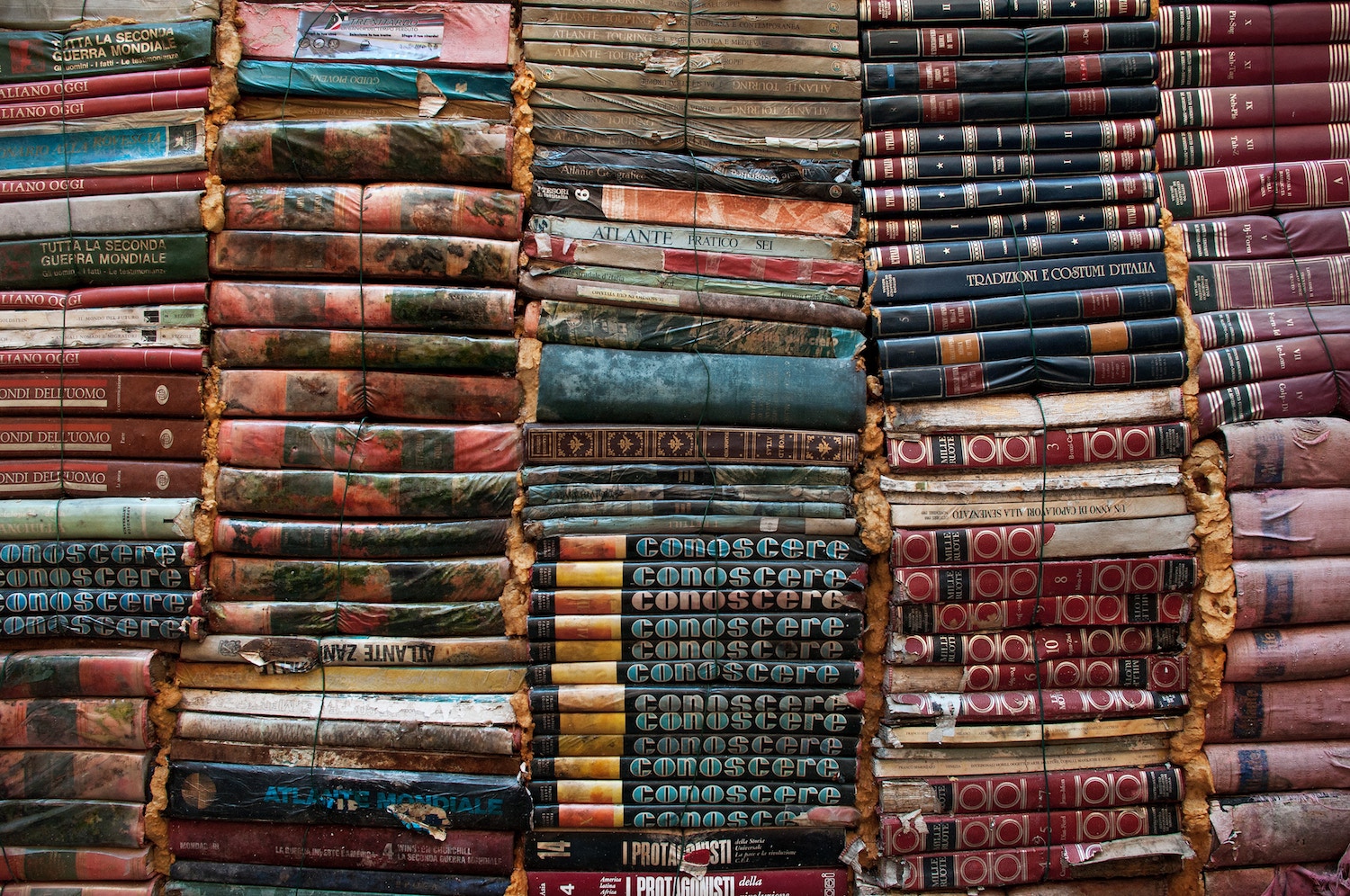 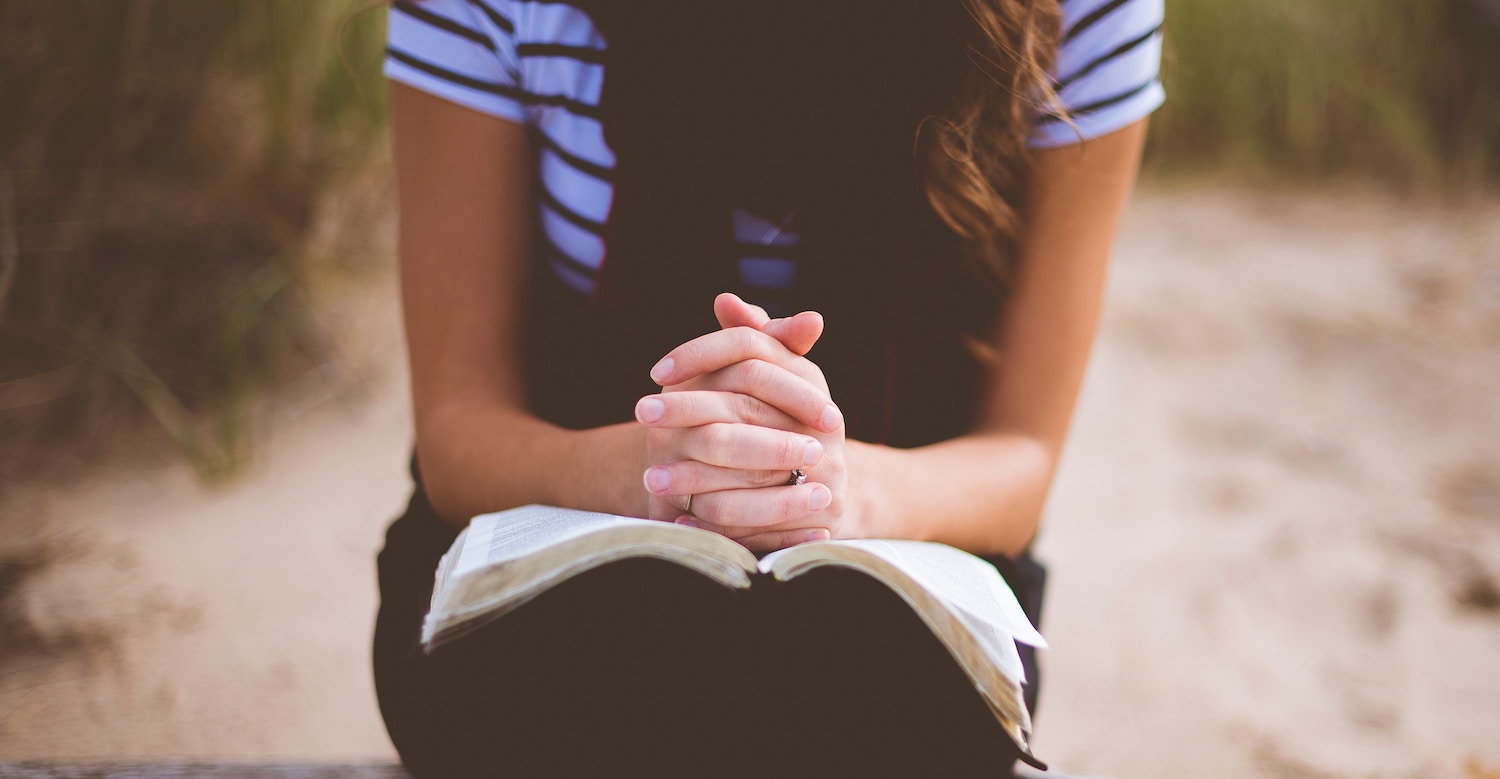