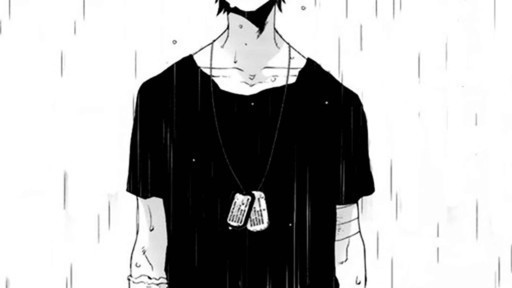 This is simply a story I wrote while having a panic attack. No specific characters. Oneshot. Enjoy ig.

Sobbing. That’s all he could do. Sob it all away. Until there wasn’t a single tear left to drip, until he was drained of everything. Of pain, or fear, of emotion. He kept sobbing as the voices in his mind tore at him and shredded his very soul. They made him hate himself, no, he made them to hate him. He created them to voice what he couldn't say, to tell him the truth he refused to tell himself. He had to know the truth, his truth. He had to know he was worthless, useless. A complete waste of space. His mind was the worst place for him, but the only real place. He didn’t deserve anything. Not his dog, not his girlfriend, not his life. He deserved nothing. He deserved Nothing!

Arms wrap around him, arms hold him tight but it feels like a loose ribbon, barely holding on. He can’t feel them, he only feels his body shake as sobs rattle him to the point where he’s afraid he'll break. Maybe he wants to break, he deserves to break. To be broken. He doesn’t deserve to hold it together while these voices scream at him. They scream and shout and break him down until all he knows is the very words they have burned into his mind. All he knows is what he has become. A monster. A beast that doesn’t deserve a name.

A voice, her voice. He doesn’t deserve to hear that voice. That voice that's so broken that it shatters him more. Her voice is broken as he calls to him. It sounds like she’s shouting, but whispering. What is she saying, he can’t hear her through his crying. Someone is screaming, a man is screaming. Is he screaming, is he hurting her? No, he can’t hurt her, it’s not right. She has to be alright, she has to get away from him. She has to run from the beast that tears at his mind.

Eyes. Such beautiful chocolate brown eyes. They force him to look at her, they force him to clear his tears despite his shaking ribcage. Why is he shaking so much? Why is she fighting him? Why isn’t she running. She has to run, he’ll hurt her. He can’t hurt her, she has to get away. She’s not safe here, with him. He just wants her safe. He doesn’t deserve her deep eyes to be locked with his, so full of love and understanding. He doesn’t deserve love, he deserves her to hate him for what he did.

Lips, so soft as she presses them to his forehead. Why does she do this to him, why does she risk herself to save him. He doesn’t deserve to be saved. He doesn’t deserve her saving him. He deserves nothing. He can’t accept this, but he doesn’t fight it. He’s becoming so weak and his vision gets blurry. Blurry with tears. Blurry with exhaustion. He can’t sleep. No, he can’t. The monsters will come, they always come. They’re always strongest while he’s sleeping, tormenting his mind worse than when she’s here.

Arms again, holding him tight, protecting him. Her arms are around him again, and she’s not letting him go. She’s not letting him lose himself to the torrent of horror plaguing his mind, his dreams. She’s holding him and saving him. Despite his worthlessness, she’s still saving him. She’s an angel, she’s life itself. Always hoping, and saving. Death never deserved life, but that never stopped them.

“th-thank you..” he whispered. He had to stutter to her so he didn't scare her. He still holds her as she rubs his back, so methodically. Soothing, saving. This beast doesn’t deserve this angel, but he’s so, so glad to have her. So lucky this woman is here, so very lucky. He’ll be better, he’ll love her right. He’ll fight anything for her, even himself. She’s here, that’s all that matters. She’s here and he can fight them. For her.

“I’m always here, you can fight it. I know you can.” God, her voice is a siren for angels. It’s that song, her song, that will save him. If he’ll let it. He will let it. 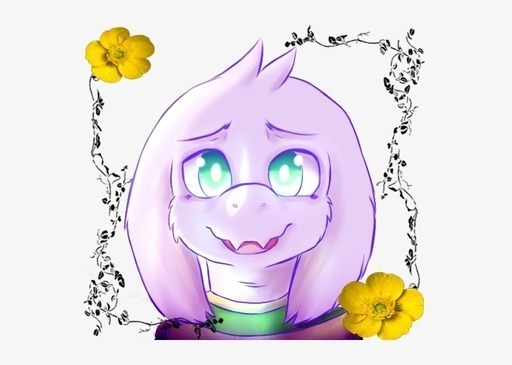 Overrise is an original alternate universe set before the first human fell in the underground. Undertale and it's original characters belong to Toby Fox. Asriel Dreemurr decided he was going to explore. What he finds is adventure, pain, love, and truth. 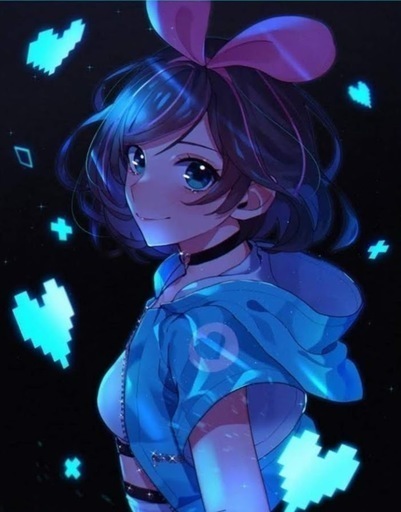 Just a book to be updates with poems. if you wanna add one, you can send me a doc and the name of the author and I'll insert your page (multiple accepted.) Hope your day is full of smiles. ^w^ 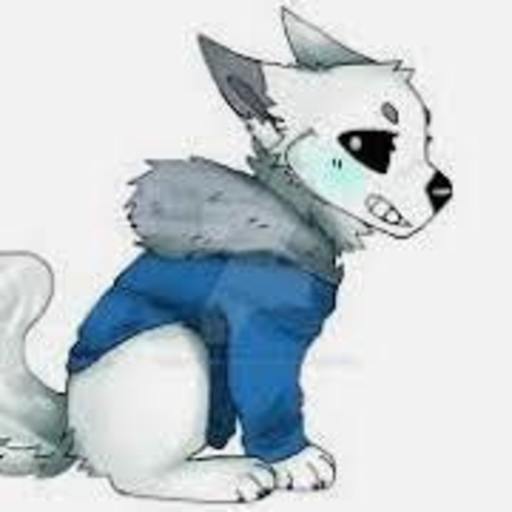 Another Undertale Love Story. Reader is in place of Frisk with Sans as her love interest. Has amnesia before she fell the first time. Undertale and all it's characters belong to Toby Fox. The story is my idea. The reader is You. No fluff or nsfw (yet, I will warn when there is). Sans x Reader. Incomplete. Hope you enjoy.