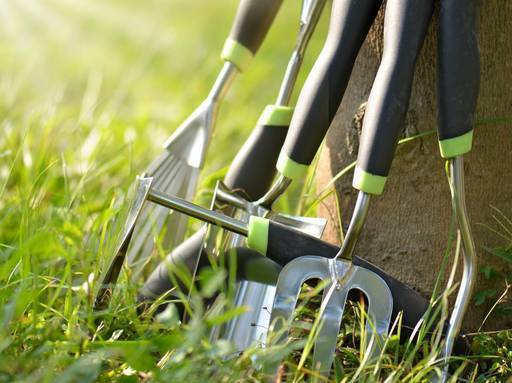 To work in the garden always requires a lot of different tools. The quality of the cultivated land, the amount of the future harvest and the effort spent depend on the correctly chosen tool.

To use the tool to work in the garden correctly, you need to know what it is intended for.

The most necessary tool in the country, of course, is a shovel. Most often used sapper shovels and bayonet, the latter may be rounded and a rectangular bayonet. Shovels are usually used when you need to gather something (for example, debris or snow), load, mix, or shovel. They look exactly like a scoop, only larger in size and with a long handle. Rounded bayonet shovel dug up hard ground, dig out the harvest, and it is possible to cut small roots, due to the sharpened end.

Rectangular bayonet shovel is used in the country for digging loose soil. All kinds of bayonet shovels are flat and completely vertical, only on the top of the bayonet there are curved edges in one direction – for the foot stop during digging. Shovels are usually made of steel, stainless steel and titanium. The latter are the best in quality, have light weight and dirt to the surface almost does not stick, but they are not cheap.

The handle of the shovel is often made of wood. A Y-shaped handle can be added at the end so that better efforts can be made to dig up solid soil. Importantly, the cutting was efficiently processed, with no protruding knots. It is not recommended to buy shovels with cuttings painted with varnish or paint, as they will slide in your hands.

Another type of shovel – drainage. Already from the name it becomes clear that it is used to create trenches and clean up debris. Its bayonet has an elongated shape with rounded edges and a rounded end.The sapper blade is used for digging holes or transplanting small plants. Selection of garden shovels https://www.gearhungry.com/best-garden-shovel/

Forks – another most essential tool for the garden. Pitchfork with straight teeth can dig up hard ground, with bent and long hay, and with short and bent to work with compost. Pitchforks often dig vegetables, as less likely to cut them, and do not clean up loose debris.

Among the important tools for giving and a kitchen garden includes also a hoe. It is used for weeding, hilling of plants, cultivation, break up the lumps and create the furrows. The design of the chopper consists of a handle on which the tip is impaled at right angles. During the purchase of hoes pay attention to the blade, it should be at least 2-3 mm thick.

The plane is a tool for the Amateur, someone besides him more than any other tool in the garden is not, and someone he did not like, especially owners of very solid earth. It looks like a metal bracket attached to the handle. It is very important to buy the original of this tool, and not a fake, which absolutely nothing can be done. Good selection of garden tools https://www.amazon.com/Hoes/b?ie=UTF8&node=3753681

A rake in the garden, leveled the ground after digging, break the earthen clods, picking up garbage. Metal rake is produced with straight and twisted teeth, as well as different widths. Rake with straight teeth will be more convenient to collect garbage, and with twisted loosen the ground. Fan rake is used only for cleaning, for example, grass and leaves. 32 Types of Rakes - https://www.homestratosphere.com/types-of-rakes/

What these garden tools have in common is a sharp blade. All of them should leave behind a neat cut that does not bring harm to the plant.

Loppers – a tool for cutting thick branches. Both blades are sharpened on it.

Pruners have bypass and thrust. In bypass one blade with a notch, and the second convex. Such shears cut off the young branches. The thrust pruner has one blade, and the lower part is made in the form of a stop. It is used for cutting dry branches. Choosing secateurs, pay attention to the manufacturer, as it is better to buy Finnish, Swedish or German tools.

Garden shears are a tool for pruning shrubs. They create masterpieces out of the bushes in a variety of spheres, pyramids, or other shapes.

Garden saw and hacksaw will help to remove the old Bush or tree. For any saw the main requirement is a smooth cut. After cutting should not remain sticking out in different directions bark or chips. The cut is strongly affected by the size of the teeth, the smaller they are, the smoother the cut will be. The garden saw has a rounded end so as not to damage the tree while cutting down the branch and also tapers towards the end.

You should always keep on hand and be sure the knife is very sharp. They will be able, for example, to harvest or clean the wound on the tree before treatment. More information about pruning branches: http://vsaduidoma.com/en/2012/03/01/kak-pravilno-sdelat-obrezku-plodovyx-derevev-v-sadu-vidy-i-sxemy/#i-4

It is possible to loosen the earth not only a shovel, but also a cultivator. Hand cultivator – a few rotating discs (usually made in the form of stars), fixed to the stalk, and a special knife for pruning roots. They come in different widths.

You can buy a petrol or electric cultivator. They are available in different sizes and capacities. Lighter use in small areas with soft soil, and heavy can be used on solid soils, and attached to them a lot of different nozzles. All about garden tillers: https://topgardeningtools.com/garden-tillers/

The following tools are also required: watering cans of different sizes, hoses and sprinklers, gloves, wheelbarrow (cart), buckets, garden ropes, markers, pegs, sprayer (it is desirable to have two, one for chemical treatment, the other for other means), ax, hammer, nails, wire, lawn mower. 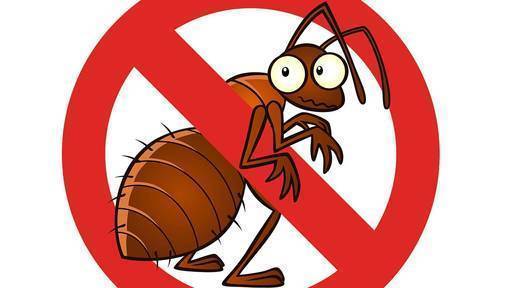 How to get rid of insects in the country