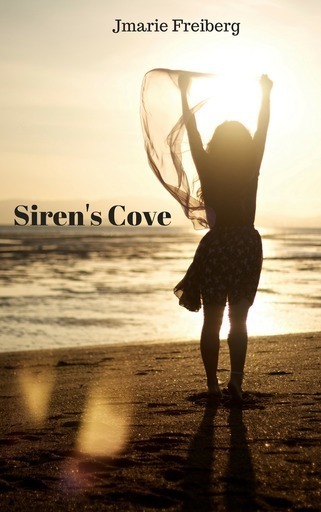 4 Reads
0 Favorites
Get the App

🌊Rusalkas - Slavic in origin, disturbed spirits of the "unclean dead", ghosts of women who died violent deaths, with a penchant for drowning young men. they live only in rivers and lakes and are known to have green hair like aquatic plants, only appearing in the night.

🌊 Melusina - a mermaid that walks among humans, but returns to their two-tailed form during baths and when they bathe their children. often a water spirit of a nearby lake or river. french origin.

🌊 Siren - greek mythology. servants and companions of Persephone, who searched for her when she was abducted. they are known to sometimes have the body of a bird, and for their song, which lured sailors to their doom. cannibalism implied folklore. have the power of prophecy.

🌊 Merrow - Irish mermaid. known to have green hair and webbed fingers. particular noted love of music and their red cap, which when stolen, they will live with the thief until they find it, and then return to the water, leaving even a whole family behind.

🌊 Ben-vary - from the isle of man, known to bless those that are kind to them with prosperity, gifts, and even the location of the treasure.

🌊 Aicaya - Caribbean mermaid, humans who become mermaids when they are shunned by their community and go to live in the sea.

🌊 Amabile - Japanese merpeople, with birdlike torsos and three legs and scales. they are gifted with prophecy, usually foretelling abundant harvests or epidemics

🌊 Ningyo - "human-faced fish" known to have golden scales, that brings bad weather and misfortune when caught, but when their flesh is eaten the consumer is granted youth and beauty, even agelessness.

🌊 Feinman / Finwife - magical shapeshifters that disguise themselves as sea creatures or plants to lure humans, unlike most mermaids they kidnap people from the shores to be their spouses or servants. they have a greed for jewelry and coins, particularly silver, and prefer humans over other finfolk.

🌊 Sirena Chilota - considered the more friendly mermaids, caring for all fish life and rescuing drowned sailors to restore life to them. known for their human-like beauty and youth, according to legend they are the child of a human and a "king of seas", tears are a powerful substance. from chilote mythology.

🌊 Cecelia - sometimes known as "sea witches", they are half human and half octopus. origins in Native American and Japanese mythology.

🌊 Sirena / Siyokoy - the Philippine version of mermaid and merman respectively. also called "marinara", they are known to protect the waters from raiders and protect the boy moon from sea monsters. Siyokoys can sometimes have legs, however, covered with scales and webbed feet

🌊 Sea Mither - Scottish/Orcadian mythology, a spirit that personifies the sea during spring and summer, battles along Scottish isles using storms to bring the summer about. a mother figure to all aquatic life.

🌊 Selkie - though somewhat different from the typical mermaid, as they are not cold-blooded, have the body of a seal in the water and are human on land. in legends, their skins are often stolen and they are kept by fishermen as spouses, or become lovers to fishermen's wives who shed tears into the sea. 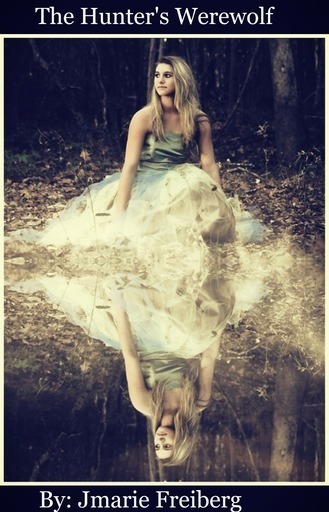 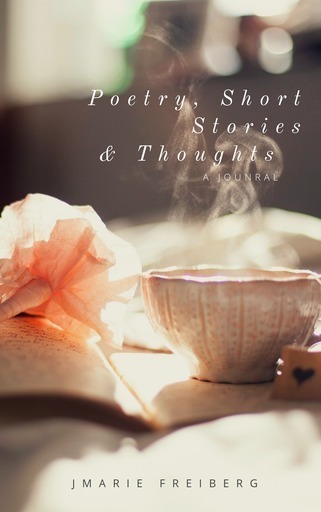 You will find my poems, short stories, thoughts, and many more things.. 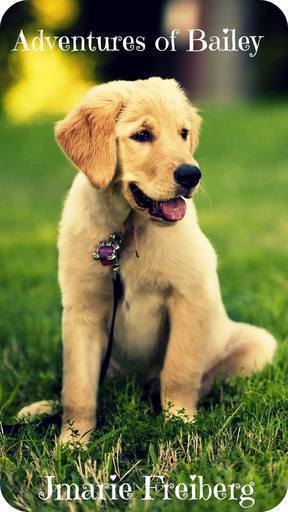 This novel is to raise awareness about chronic illnesses, disabilities and service dogs. If you would like to learn more about these topics then read this novel.