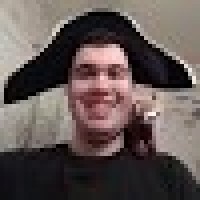 Joshua A. Fagan was born in Colorado Springs, Colorado on September 19th. 1999. From an early age, he had an interest in the world around him, an interest that soon developed into a career in writing.
He can typically be found at his computer, creating the next chapter to his next grand project. Writing is a feast for his soul. And when he cannot be found there, he can likely be spotted traveling around the world and exploring new horizons.
In his words, he is 'an ambitious writer who wants to express ideas and change the world.' And his career is only getting started.
amazon.com/author/joshuafagan
Follow @TheJoshuaAFagan on Twitter
Friend ‘Joshua Fagan’ on Facebook
Read my blog: www.jfmillenniumreviews.blogspot.com

Writing Joshua has Shared on Tablo 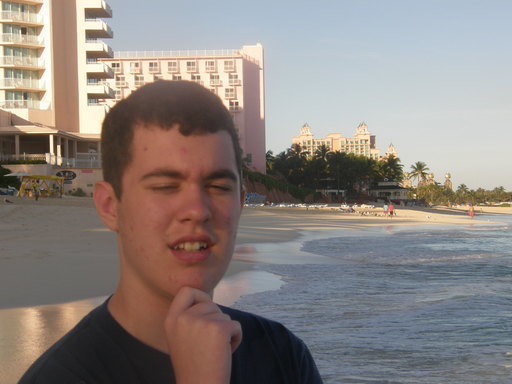 -Only chapter 1 (Buy whole book on Amazon for $3.25) Months after the events of Negativum, Luke and the visionaries are back. War and misery still fill the airs of Terra, but they have triumphed. For now. There is still so much to be gained and lo...

-This is Chapter One: The whole book is on Amazon for $3.25 In the twenty-thirties, the Third World War swept across the world, tearing asunder nations and families lives and ideals. Killing millions, this permanent stain on the fabric of the worl...