Stella Kinsella is an independent Creative Producer and an award winning screenwriter and presenter. She specialises in Oral History and Social Interpretation and has produced several live events using a business model that merges filmed media, interviews and staged escapades to create high spirited events that inform, edify and entertain. These include The Short Poppy Awards for the Australian Screen industry, Stellavision (in Byron Bay) and the 'I Grew Up In' series of events.
As a writer she has written for several publications including the Byron Shire Echo, Screenhub and the Melbourne Magazine. Her writing achievements include the feature screenplay Veris which won the Australian Writers Guild Monte Miller Award in 2004.
In 2010 her feature screenplay Slim Pickens won the Holding Redlich pitching competition at the Screen Producers Association of Australia Conference which she presented to the market at the Cannes Film festival in 2011.
Her earlier work, Ruby Tuesday received the New Australians Screenwriters Grant in 1993 and her subsequent work Maintain the Rage and Veris were both performed as staged readings at ACMI in 2005 and 2007.
In 2007 she wrote and directed the mockumentary Making Mary and Max following the three year epic that was the creation of Academy Award winning Adam Elliot's feature animation Mary and Max produced by Melanie Coombs. It was selected as part of the inaugural F4 film festival at the 2011 International Documentary Film Festival and screened in Belgium and Russia.
Stella worked as script consultant for seven years for Buena Vista International and has served as script editor on several short films.
She has worked as documentary researcher for Princess Pictures' Sounds of Aus and This Sporting Nation.
As an independent producer she runs an archive company that has created several not for broadcast titles including Cradlehold, Finding Footscray and for the Victorian Women's Lawyers Association.
She will appear at the 2015 Comedy Festival with Mandy Nolan's Home Truths.

Writing stella has Shared on Tablo 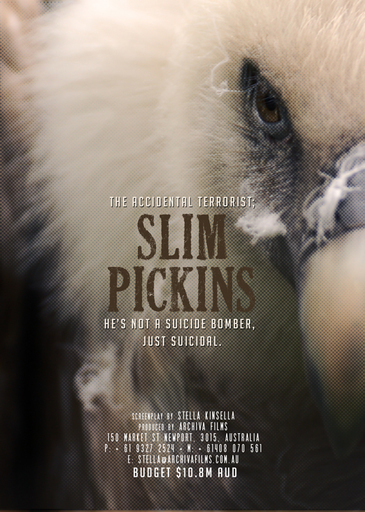 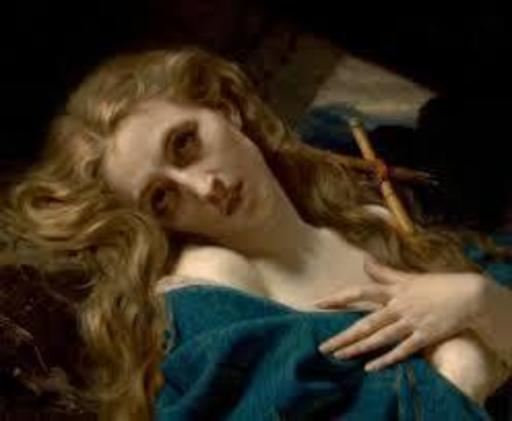 Whore Mary and Martha live juxtaposed lives; Martha just returned from England to her suburban homeland in Australia and Mary in her cottage brothel of Bethany during the time of Christ. They are sisters and share their worlds across an age expl... 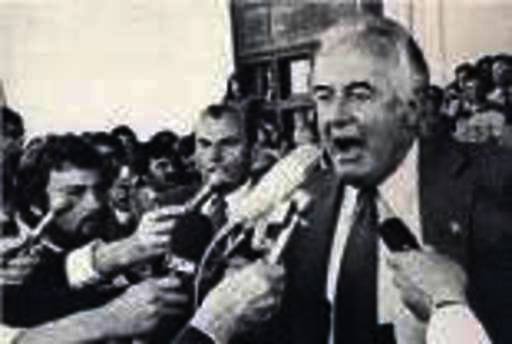 Young Teddy Gordon grows up with her single miserable father believing everything he has to tell her about the days of wine and roses and the true believers of the Whitlam era until she confronts her own political agenda as a university student on... 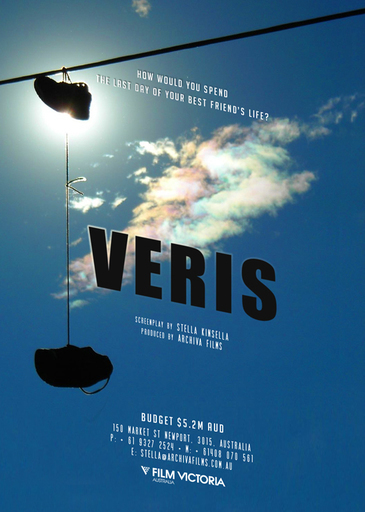 It's 5 minutes into the future, Facebook is passé, digital devices have taken another evolutionary leap, and if you are increasingly cash-rich and time-poor?the Veris device provides you with multiple virtual presences so you can keep up with you... 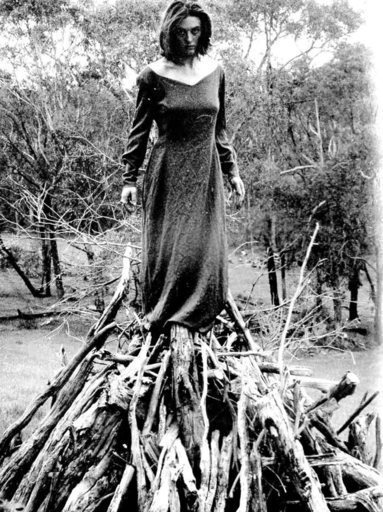 She's nobody. She's everywhere. She's nothing. She's Mary on Sunday, Joan on Monday and Ruby, Tuesday.