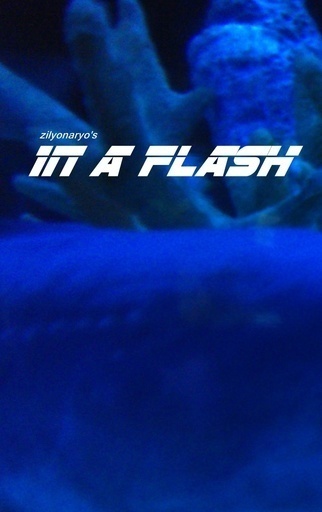 36 Reads
0 Favorites
Get the App

Before he left from work, he counted his one-thousand bills. It amounted to twenty thousand pesos, not to mention the one hundred bills.

As he walked home, he has seen beggars on the street. The father extended his palm, while the son looked at him pitifully. He just looked at them and turned away.

At the middle of his walk, he sensed that the weight of his backpack became lighter. He abruptly checked his money there and found out that it was gone. He almost cried.

It's been a month since the mother and daughter rent the vacant room adjacent to my room of the boarding house where I am living. I don't exactly know their names but I know that husband of the woman is an incumbent barangay captain. She is the mother of my former pupil.

I began wondering why they have to separate. I just could not ask them why not because I don't care but because it is not my business.

One early morning, it was before my alarm clock rings, I was awakened by a loud voice of the daughter. She's cursing someone. I thought she was conversing over the phone just like the other day.

My sleepiness was gone because I became interested to the reason of her repeated cursing. It is blasting to my ears. The way she uttered the foul words was shocking. Good thing, my son is still in the deep sleep.

Later, I overheard her mother spoke of unclear words that made her daughter more furious. The latter cursed her mother blatantly. It was the time that I realized why they always have a noisy quarrel during wee time.

The daughter is a prostitute. She entrusted some of her earnings to her mother. When she's asking it, her mother could not return it.

She cursed her mother again and again, while crying. "You're useless. You sold your own daughter for your addiction. Let yourself be fucked by others so you'll know my hardship!"

I tiny voice of flea was heard but I could not understand. Later, the clamor has stopped. I heard dragging footsteps. I discovered that the mother walked out.

I got up and start to boil water for my coffee. And, as I was sipping my hot coffee, the daughter called out for her mom. She hailed her thrice and when she heard no reply, she went down to look for her. Then, the whore wailed in the toilet as she found her mother--- bathing on her own blood.

Nine o' clock in the evening, I was in a jeepney, going home to Paco. I was thinking of my nephew's project (scrapbook). He indirectly told me to do it for him. So, I was so problematic.

Because of this thought, I haven't noticed that a girl, on her 10 to 12 years, has been given the passengers white envelope each. I just have seen her after I heard her voice. She was singing a popular OPM song, Buko. Seconds later, she stopped and began collecting the envelopes.

I could see her sweet smile after receiving few peso coins from two or three passengers with golden hearts.

My heart breaks when she picked out the envelope near my shoes. I never thought that she has given me one. Alas! I lost the opportunity to give alms to the needy. I wanted to give but I never initiated an action. I did not know what happened to me.

I usually give, especially to those elderly man and woman and persons with disabilities. I also extend help to the children who offers talents in exchange to coins. But, now I failed to give. I hated myself..

I hated myself even more when I noticed the girl's right feet. It was burnt. And, she could not walk normally.

My heart breaks in two. I hate my self so much. What is the use of my money if I could not help?!

What is five peso or more if I lost it in helping a beggar? I could, I knew, earn that amount repeatedly for many times.But, what can a five peso can do to her? Geeh, I am useless jerk! Stingy, I am.. 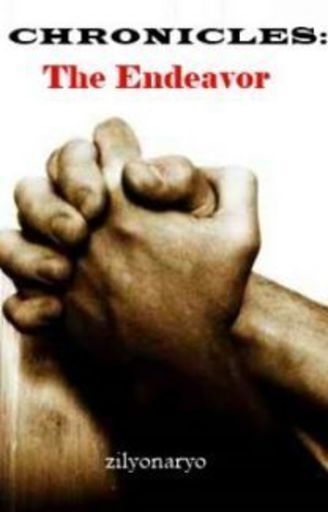 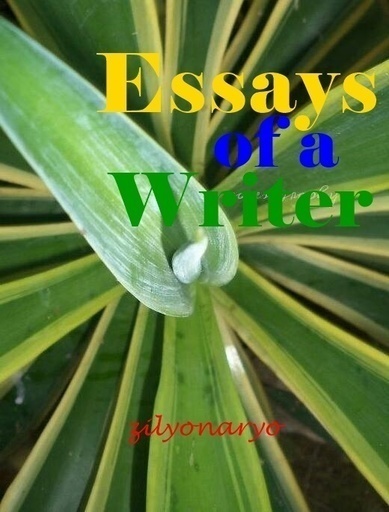 Essays of a Writer 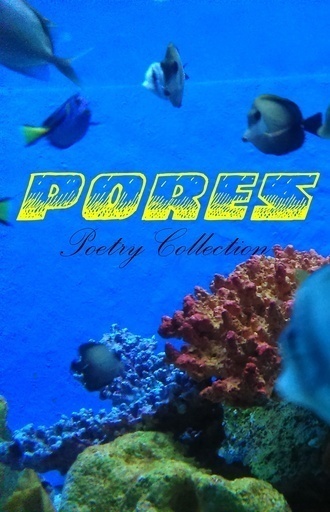