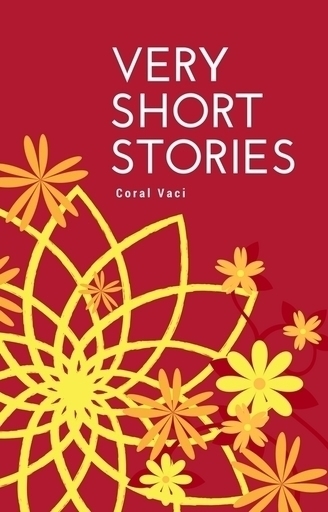 [Never ending WIP] Just really short stories that haven't and might not be edited.

"Over there," The elderly woman pointed, "Is the way to the real world."

"Out of this story?" the Nymph asked.

The woman nodded. "Yes, I don't recommend going there though."

"Its's too dangerous for a fragile creature like you."

The Nymph looked into the dark forest from her lovely warm pond. She was a little braver than other Nymphs. "Too dangerous..." She repeated.

The old woman smiled. "But there is something you can do," She kneeled down to look the Nymph in her water blue eyes. "But it won't do any damage to go where the world's meet, every book has one."

The Nymph's eyes lightened. "There is? How far into the forest is it?"

"About one furlong." The old woman said as she walked off.

The Nymph's blue eyes sparkled with amazement, and she emerged from her pond. She wore a blue dress that was the exact color of her eyes. She walked through the forest, then one of the tree's started moving, It was a Dryad.

"What is a Nymph doing here in the depths of the dark forest!?" It bellowed.

The Nymph, startled, backed away. "I-I'm going to where the worlds meet."

"What?" A Dryad with dark brown hair and eyes with an earth brown dress walked up to the timid Nymph. "Out of this book?"

"Mind if I tag along?" The Dryad asked.

The two walked along silently for a few minutes then a dim light was seen up ahead.

The Nymph's eyes widened, and looked around everything started having a paper look to it, and instead of leaves on the trees there were words and letters, eventually as they advanced the trees were literally made from paper the dim light that was up ahead grew brighter and brighter, a little further and now there were no more trees just an oval-shaped window in the air, the sky had taken on a time-worn paper colored hue and words, were scattered all around.

The Nymph and Dryad were breathless.

"That window is the way into the real world!" The Nymph exclaimed, and walked up to it she saw houses and people. near the bottom of the window, she saw a latch.

The Nymph put a hand on the window, exactly where both worlds met.

The revving of a car engine greeted Claire's ears.

"Hey what's that?" Her little sister Joan asked pointing to the large vehicle made of stainless steel, with two of its door's wide open.

Clarie though for a second, "It's- it's a Delorean and there is no driver!" Then she looked at her little sister, "Wanna ride?"

"Then let's get in!" Clarie got in the driver's seat and buckled herself in and closed her door, shortly afterward Joan did the same. She looked around the vehicle for a minute before starting to drive. There were many little lights and wires scattered around in it and to her left embedded in the dashboard, she saw what showed today's date and, a date from twenty years in the future. Looking behind her she could see a box with the name "Flux Capacitor" plastered on it.

"Can we go now?" Joan pleaded stopping Clarie from her inspection of the car.

Claire smiled, "Sure thing," she started the car and revved up the gas, then pressed the gas pedal hard, "Here we go!"

Joan and Claire cheered as they zoomed forward rising in speed.

Clarie kept an eye on the speedometer which was still climbing higher in number.

The world around them started to change.

Claire woke up with a jolt, she shook her head and rested on her pillow again. She had been watching too much Back to the Future lately.

Mary looked up at the sky as she held one to the straps of her backpack. "Hiking." she muttered underneath her breath. Mary had gone hiking before, but she wasn't fond of it. Being a rather modern computer-y sorta girl Mary was usually emailing friends, texting, and typing up future books. Her best friends had convinced her to 'take a drive' with them up to a ten-mile trail in the mountains. Reluctantly, she did.

"Why do you have to be so grumpy?" Ashley a brown haired blue eyed sixteen-year-old asked Mary, who was seventeen.

"C'mon Ash. You know I don't like this nature stuff." Mary replied indignantly.

"Too bad, so sad." Ashley snorted. A chuckle came from behind the two, Sophia a fiery red-head couldn't hold back at least a little laugh at her light blonde friend Mary.

"Sheesh guys! You knew my mom would make me go!" Mary grumpily amplified.

"Okay fine. Be a frump. I bet you'll absolutely hate this waterfall." Sophia retorted as they walked up to a waterfall with crystal clear water, it looked to be about 20ft high. and by the sun a tiny rainbow was right near it. Mary was rendered quiet, gee her friends knew a pretty sight when they saw it...

But she still wished for internet connection. 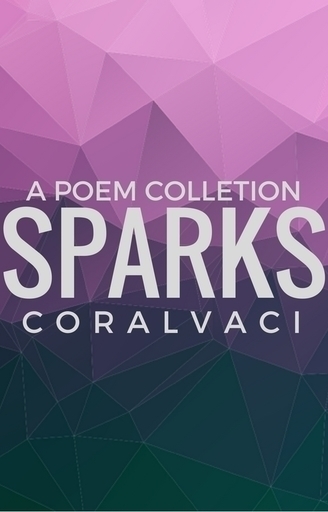 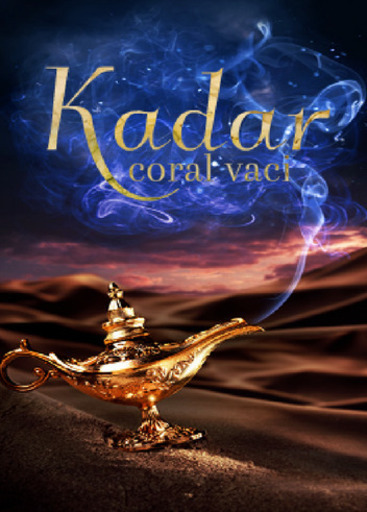 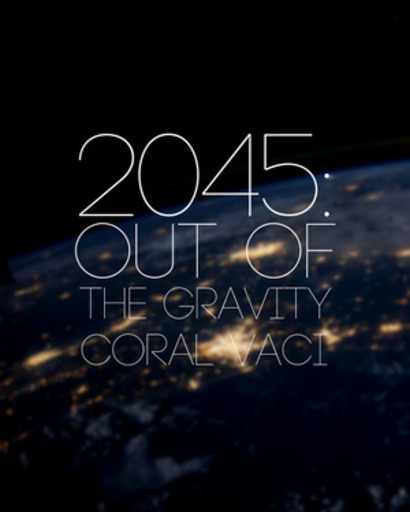