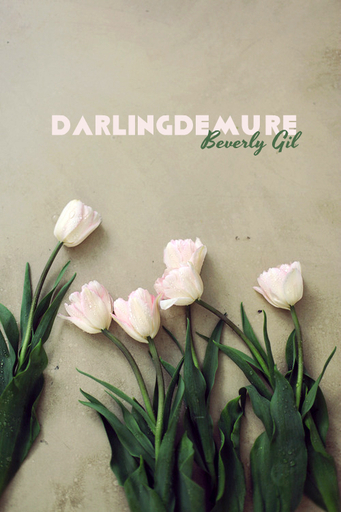 He was but a boy who stuttered when it came to speaking with beautiful girls, one especially close to him. She was but a girl who saw a beautiful boy; to her, the stuttering made him that more beautiful.

He was but a boy who stuttered when it came to speaking with beautiful girls, one especially close to him. She was but a girl who saw a beautiful boy; to her, the stuttering made him that more beautiful.

She was his darling girl, he was her demure boy.

They were but beautiful souls looking for a place in each others hearts.

Her hands were stuffed into the pockets of the only hoodie that's been through many cold nights, the countless times washed, the sleeves fading and her use for it, most times as a tissue. The wind trying to take her along on a ride, take her away. Her feet moved quickly along the sidewalk, slippery cement floor under her feet. Her dirty blonde hair whipping in the wind, loose strands attacking her face. Purple-chipped nail polish collecting raindrops onto the hand that clutched the old and beaten satchel. Her worn strap pleading for a long awaited rest.

Lips slowly moving along with the words of the song that came through the earphones, white wire now hidden under her jacket. Buds planted firmly in her ears. The Otherside coming through clearly as she listened to the words, mouthing in-sync to the mans voice.

Tunnel vision, the young women walked in concentration towards home. Approaching the end of the road, a grey, brick building coming into view. She swiftly turned the corner and watched her step on that one slippery, unforgivable step. Cold, wet hands pushed the glass doors open, grove apartments on the north side of town, three miles away from her studio and if but a gift, it couldn't get any better than that. Hand running through her hair, hoodie pushed back and lying baggy on her shoulders. Fingers running through strands as she walked towards the elevators; two floors up and three doors down, left side, the red door. The only red door.

"H-hold the el-elevator, please." She couldn't miss that stutter. Only one boy, two floors up and three doors down, right side, the plain door. There was nothing plain about the boy that lived behind that door.

"Th-thank you." Wet hands ran through his dirty brown hair. Leaning forward, she pressed the glowing number two on the wall. The elevator came to life and began upward. The boys hands shaking the water droplets off himself. "We needed some rain, don't you think?" She watched as his nose scrunched up and he smiled bashfully at her. They rarely spoke, moments like these, when they'd both get home around the same time and together they'd ride the elevator.

Everyday, as if they had communicated a silent understanding that they'd ask a question to each other, answering, was another story. "I-I guess s-so." He focused on the thought of that, his eyes gazing downward. "Do you enjoy the rain or no?" Making eye contact, they both made no advance. He stayed stuck on her, her beauty, he stuttered like crazy then, "I-I-I d-d-do, some-somet-times its re-relaxing." She smiled at that, others would laugh, she found something special in his stutter. "I think so too. If only I had someone to cuddle with." Shrugging, she felt the elevator come to a stop and adjusted her bag to walk out.

She walked out first, one foot after the other, soaking converse leaving tiny drops on the floor. Hair a mess now, air drying, and becoming frizzy as they spoke. They both stood in front of their doors, one red, one grey. She turned, going to say goodnight to him, but heard as he cleared his throat to speak, she waited. "If y-you ev-ever need a cu-cuddle buddy, you kno-know w-where to find m-me." Her eyes were bright with surprise and happiness. She nodded before responding, so caught up in his comment. "I-I, yes. I'll totally take you up on that offer, someday." He took a step closer to her, she sucked a breath in.

Taking the right ear bud out of her ear, he placed it in his and listened. She had not realized the music was still playing from her ipod. She couldn't think of anything else when she was with him, if only for a few minutes, or an elevator ride. "W-what song is th-this?" Vanilla, woodsy, maple leaves, warm, manly. "Fr-Frankie?" Oh. "Otherside, Macklemore & Ryan Lewis," coming out in a rush as she pressed herself back into the door, wanting to stare at him for hours. Vanilla and warm maple leaves. Definitely.

Gently picking her hand up and placing the ear bud into her palm, looking at her and smiling. "Good-goodnight, Fr-Frankie." Her palm closed around the ear bud and she sighed deep inside. "Goodnight, Louis."

Slumping on the couch, her hands covering her face as she breathed out, "Vanilla." 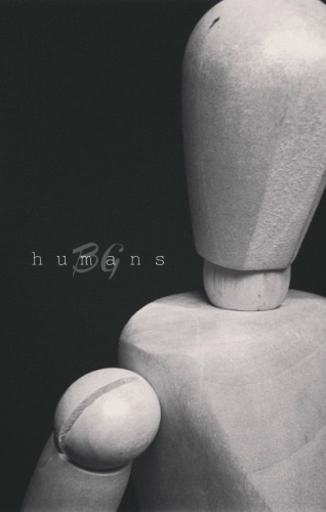 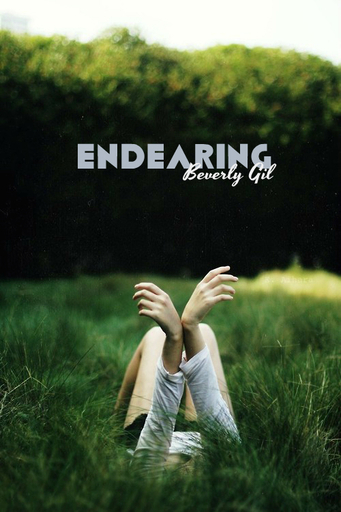 In which a wild soul comes across a timid boy and they become inseparable.