13 Reads
0 Favorites
Get the App

Detective Kirsty Sumner had been sat at her desk for a while, she just couldn't figure out how so many cases had     gone belly up recently. She had to find a connection between the cases, laid on her desk was three different cases     that all had some how gone wrong, the evidence had all been there, they had done everything right, the team had     been very thorough. Kirsty looked round at her team, they were the best at what they did and this is what     annoyed her about how the cases had fallen through. She had been the lead detective for a few years and never     had this happened before.

" Right you lot,  the top dogs are breathing down our necks. it seems we have been letting things slip according to them arseholes upstairs. So i'm asking on our next case, we show them whose still the best" she stated.

The team roared with enthusiasm, which brought a smile to her face and warmth to her heart, she knew she had the best team about and wouldn't swap a member of her team for anyone else. 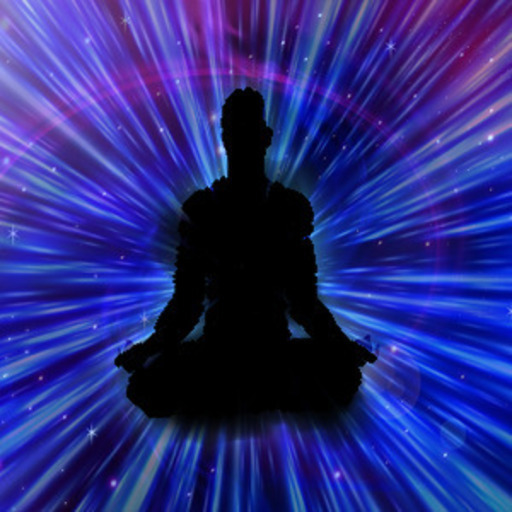 After several brutal murders Shannon and Ashlee are drawn into a murder investigation led by Sgt Johnson and Hunter. When the supernatural starts to occur, it becomes clear nearly everyone is out of their depth.