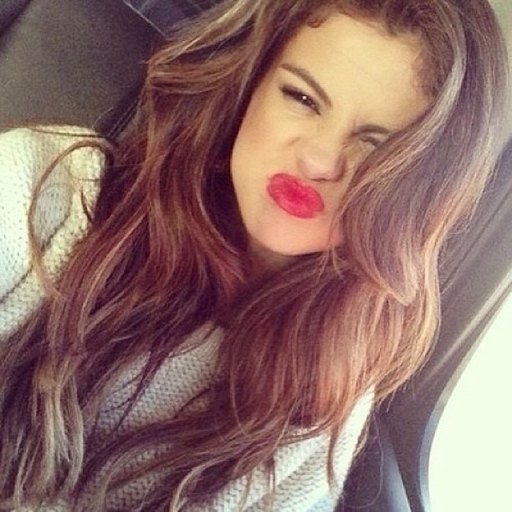 88 Reads
1 Favorite
Get the App

“Happy Birthday, Li.” Liam’s mother Karen cooed as she ruffled his hair lovingly, ignoring her tiny son’s tearful swipes at her arm.
“Don’t.” he sobbed out, rubbing his eyes with his fists.
“C'mon darling, don’t let it get you down. They just don’t know how amazing you are.”
“If I’m amazing, they’d all be here.”

Liam was sat in his loungerooom, which had been cleared of it’s usual furniture and replaced with a large square formation of plastic chairs, all toddler-sized, prepped and ready for an afternoon of fun games and activities after school to celebrate Liam’s eighth birthday. Streamers and balloons all gave the false atmosphere of happiness and joy, when really, all Liam felt was saddness and rejection. He had invited twenty-two of his classmates - one person to fill each chair that surrounded him.

Liam sat, head bowed in saddness, in the centre of the square, in a bright blue plastic chair that had a ‘Birthday Boy’ banner draped over the back of it. The empty formation around the border of the room taunted him, but he couldn’t bring himself to lift his tiny legs off the floor and go somewhere else. He was gripped by his rejection and an ever-present feeling of dread.

“C'mon son,” his father Geoff spoke cheerfully, clapping him on the shoulder, “let’s go play outside. Want to run the football around?"

A small glittering tear dropped from below the tiny boys fringe, sparkling beautifully as it dropped to his knee, "No thanks, daddy.” His voice was broken, weak, barely audible. Geoff felt his heart wrench in his chest - his beautiful son was alone on his birthday, despite how uncontrollably excited he’d been that morning.

He had bounded out’ve bed, dressed himself clumsily for school - unable to wipe the smile off his face. When he got to school his delightful teacher immediately spotted Liam in the line and cheered in his happiest voice:
“The birthday boy’s here! Come up the front here, Liam and lead the line back to the classroom!” Liam skipped to the front and lead the two lines back to the classroom, a smile still not having been wiped off his face.

The day’s activities were normal, some cutting and pasting, getting messy with paint, counting plastic discs and finally, Liam made the reminder announcement after lunch,
“I hope all you guys are coming to my party this afternoon! Mums going to have games and music, and lollies, and some bubbly, whatever that is, for Mr. Dawson if he comes!” He was then allowed to go home early to wash up and prepare for the party.

That lead to now, where he sat alone in his loungeroom, waiting an hour after the party was supposed to have started. After looking at his wife, heartbreak across both their faces, Geoff stood to leave Liam be for a while longer until a tiny hand gripped two of his fingers,
“Why,” Liam hiccuped, “why don’t they like me, daddy?” His voice sounded even more broken than before, his words separated by sobs and hiccups as his breath hitched in desperation.
“They just don’t get it, son. Come here.” Geoff picked his tiny son up from where he sat and Liam went limp in his arms, sobbing quietly into his fathers chest. A warm dampness steadily grew on Geoff’s shirt where Liam’s tears were soaking through, his little hands wrapped around his fathers neck as he was lovingly carried to his bedroom and placed softly on his bed. Liam buried his face in his pillows and continued to weep as his mother and father, helpless, stood by his doorframe and could do nothing to ease his suffering.

The doorbell ringing at five o'clock meant nothing to Liam, it was just the next door neighbour who often came on Friday afternoons to watch the football with his parents.
“Yes, can we help you?” Karen spoke politely to the visitor, getting a small voice, chirpy in response.
“I’m here for Liam’s party.” Liam’s head snapped from its position in the pillows and stared to attention out his bedroom door.
“Oh, I don’t think he’s in the mood to play anymore, sweetheart. What was your name?” Karen asked sweetly, but wasn’t given an answer by the voice she expected, instead she started at her sons voice from behind her.
“Lou?” Liam poked his head around the hallway corner, eyes red and puffy.
“Hi Liam.”
“Hi.” Liam stepped forward tentatively, feet scuffing the ground as he took a place hiding behind his mothers leg, peering to Louis behind the screen door.
“I brought you a present.” Louis offered with a shy smile, holding up a box wrapped in blue paper that had obviously been done by him. There was no finesse or ribbon, just a mess of brightly coloured paper scrunched with stickytape everywhere shining in the light of Liam’s porch.

Liam’s face lit up as the small box shape was raised to his level and he darted his eyes quickly to his mother, who was over the moon to see a smile on her sons face for his birthday. Opening the door, Karen took a step back and let the two boys face one another in the entrance way.
“It’s for you, silly. Open it!” Louis pushed the object closer to Liam, forcing him to take it and place it on the ground right where he stood, eager to see what Louis had gotten him.  Karen stepped back to her husband who was now watching the situation and held his hand, sharing a satisfied look.
“WOW!” Liam’s voice came much louder than it had been all afternoon, “you got us matching footy jerseys!” Liam lifted a bright red football jersey from the box, the back of it decorated with 'LOU’. He handed it to Louis’ waiting arms and lifted his own, which had 'LIAM’ in the same place. Both of the boys quickly tugged them over their clothes and giggled at each other wearing them.
“I got you something else too! Look under the jerseys!” Louis pointed back into the box, where Liam’s eyes followed and were soon agape at what they saw. Pulling out the new fifa video game, Liam looked hopefully to his mother who nodded toward the television set in the back loungeroom before the two boys cheered and ran to set up the game.

A few minutes later, Geoff and Karen were making a coffee in the kitchen as the startup credits for the game played, a myriad of music and cheer-reel audience littered the air around them.
“Happy Birthday, Li.” they heard a small voice coo.
“Thanks Lou." 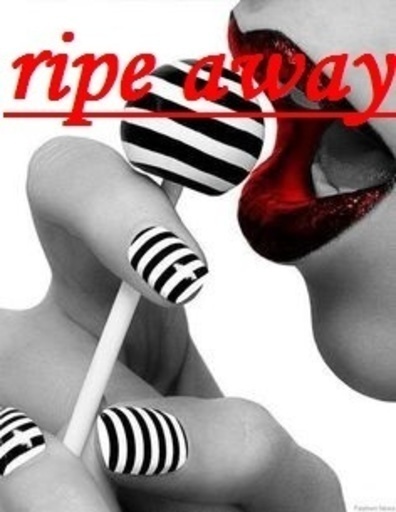 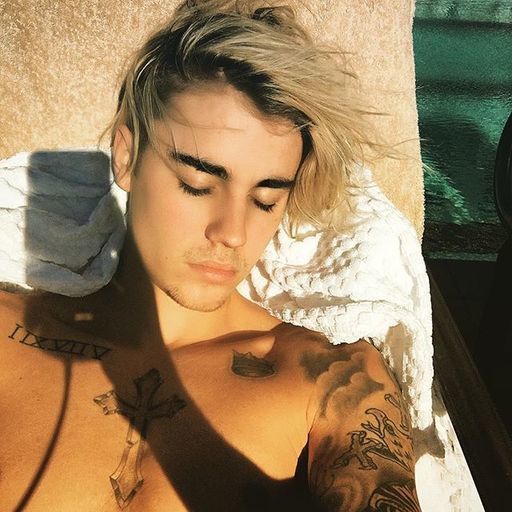 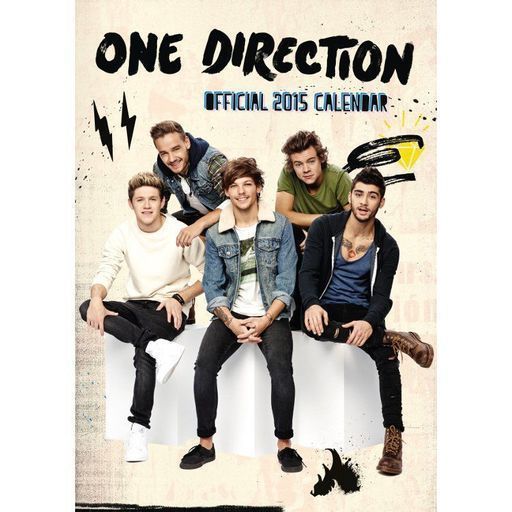